"Mirrors" by Natalia Kills was featured on the Xbox 360 version of The Black Eyed Peas Experience as a DLC but became unavailable for purchase.

The dancers resemble members of The Black Eyed Peas. The first dancer resembles will.i.am and is followed by dancers resembling Fergie, Taboo, and apl.de.ap. Their outfits vary depending which venue the player chooses.

Both Final Poses: Perform a "dab" move by raising your left arm to your face, and your right arm outwards 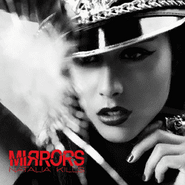 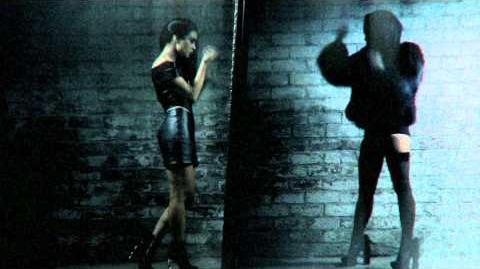 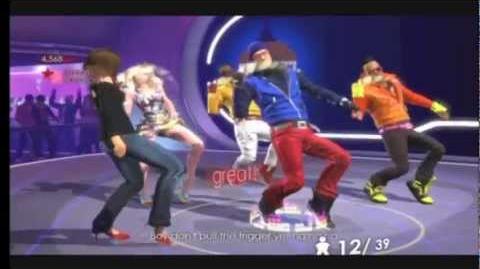 Retrieved from "https://justdance.fandom.com/wiki/Mirrors?oldid=1159539"
Community content is available under CC-BY-SA unless otherwise noted.