The song has an Alternate Version which is unlocked to play at the start, but it requires an Internet connection.

The coaches are two teenage boys conceptualized as TikTok personalities.[2]

P1 wears an orange beanie on his head. He wears a red shirt. He has a jacket and pants with sunflowers on them. He wears blue sneakers. He has a green glove.

P2 has blue hair in a purple headband. He wears a blue shirt and gold necklace with a bag on it. He also wears a jacket and jeans with sunflowers on them. He wears pink sneakers. He has a red glove. 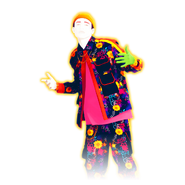 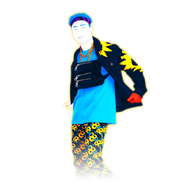 The routine starts with a title card of the word "Mood", with sunflowers replacing the "O"s. The coaches can be seen trying out filters, before moving away from the screen to start the routine.

It takes place in an apartment with a plant, chairs, a sofa, a painting of the graffiti from Bum Bum Tam Tam, a one way sign, a Rabbid doll, a cutout of the coaches from Dibby Dibby Sound, a poster from Without Me, an orange flag with the cat from Shinobi Cat and an arcade cabinet of Fire. During the pre chorus, the background turns pink with the avatars of Stereo, Dibby Dibby Sound (P1) and Let’s Save Our Planet (P1) as well as rainbow skins floating around the space. Sunflower crowns are seen to be circling the coaches’ heads.

Gold Move 1: Open your legs, bend a bit down and move your arms and shoulders.
Gold Move 2: 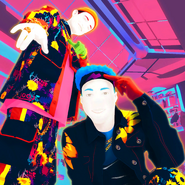 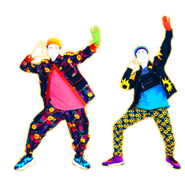 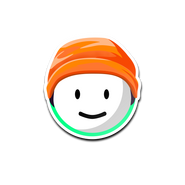 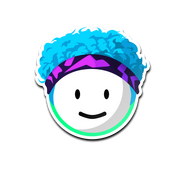 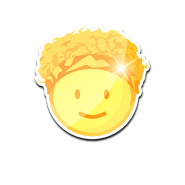 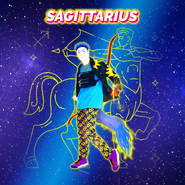 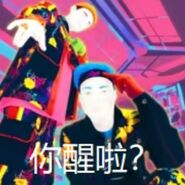 Promotional image with the square and "你醒啦？" (translates to "Have you woken up?")[9] 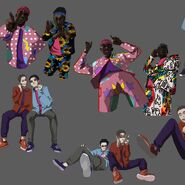 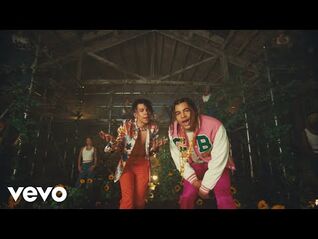 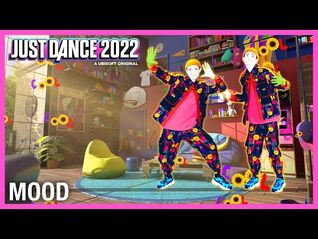 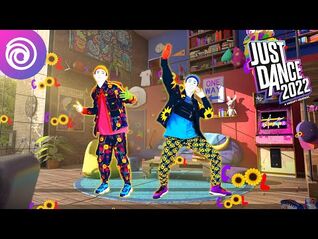 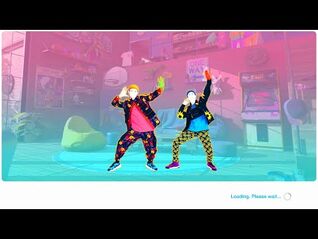