"Mr. Smurftastic" by The Smurfs, covered by Justin Traynor Bowler in game, is featured on The Smurfs Dance Party.

P1 is Clumsy Smurf . He wears white pants and a large white hat.

P2 is Grouchy Smurf . He wears white pants and a large white hat.

The dancers are dancing on a large rock in Smurfland. Mushroom houses, grass, and flowers, as well as a large tree, can also be seen.

All Gold Moves: Make a fist with both hands and point them forward. 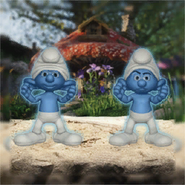 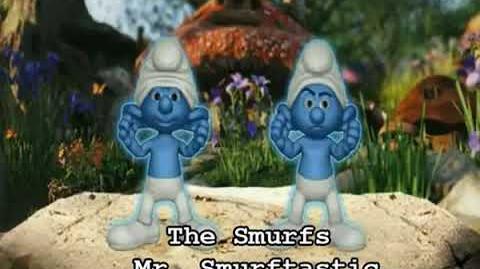 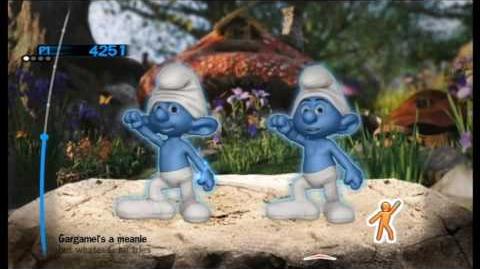 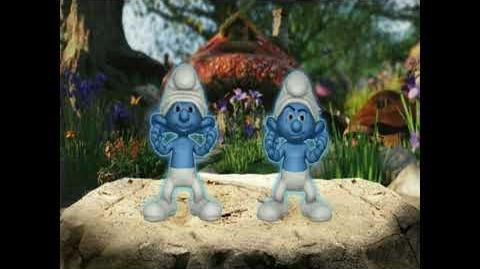 Retrieved from "https://justdance.fandom.com/wiki/Mr._Smurftastic?oldid=1255816"
Community content is available under CC-BY-SA unless otherwise noted.