"My Way" by Domino Saints is featured on Just Dance 2022, where the routine can be played with internet connection.

The routine is performed by a quartet of dancers in sweat attire with the Reebok logo. Their outlines change back and forth from yellow to pink.

P1 is a woman with pink and purple hair tied in two buns. She wears a black choker, a purple crop top underneath a yellow jacket with blue and pink stripes, pink shorts with a blue waistband, yellow tights, blue socks with pink stripes, and white sneakers. She has a blue glove.

P2 is a man with blue, slightly spiky hair. He wears a black tracksuit with pink and blue geometric designs, a blue undershirt, a gold necklace, green socks, and black sneakers with blue soles. He has a yellow glove.

P3 is a woman with black and red hair in two braids. She wears an asymmetrical crop top in navy, hot pink, pink, and yellow, pink sweatpants with a navy waistband, navy stripes, and yellow at the end. She also wears white sneakers, and she has a green glove.

P4 is a man with curly black hair. He wears an orange shirt under a navy tracksuit with black and yellow drawstrings and green stripes along the arms and legs. He also wears green socks and black sneakers with white soles. He has a red glove. 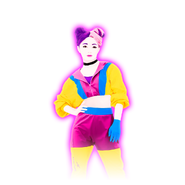 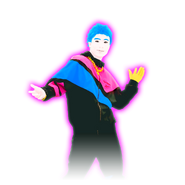 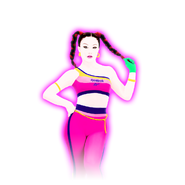 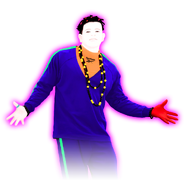 This section is a stub. You can help by adding to it.
The background has many brightly-colorful shapes and some of them to the beat of the song.

Gold Move 1: Swing your right arm over your shoulder
Gold Move 2: Lean to the right and put your arms perpendicular to your shoulders while lifting your left foot 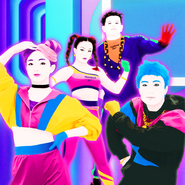 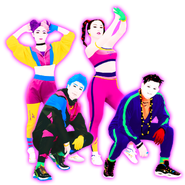 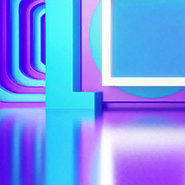 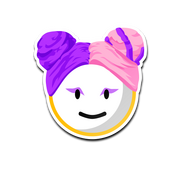 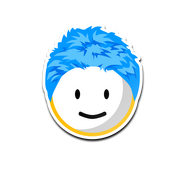 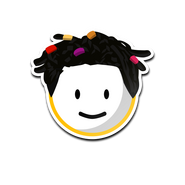 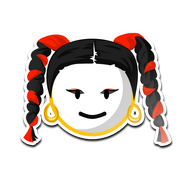 P1 in a promotional image for a contest in partnership with Street Woman Fighter, along with Black Mamba (P1 and P3), Stop Drop Roll (P3), Sua Cara (Limo Version) (P1 and P2), Boss Witch, and Level Up (P2) 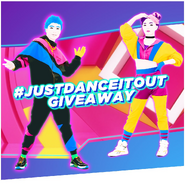 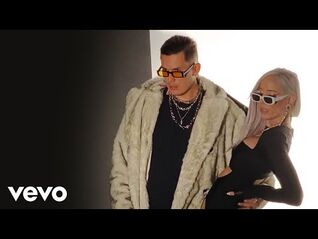 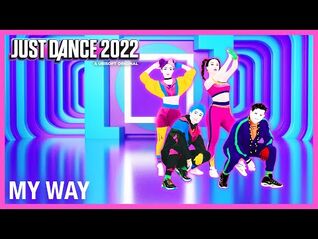 My Way - Gameplay Teaser (US) 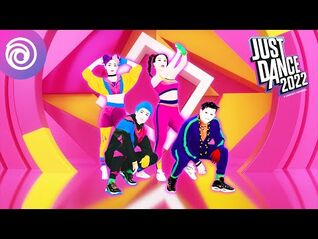 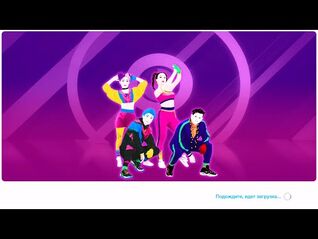 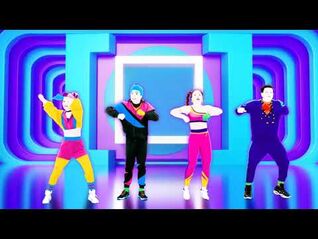 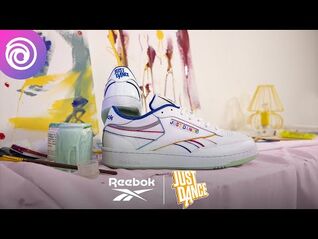