The dancer is a male knight. He wears a blue and magenta vest with a motif of a unicorn in the middle, light green pants, magenta and orange boots, and a light orange chain mail knight helmet, similar to those worn by knights during the Medieval times.

In the beginning of the song, the background is light orange with flashing darker orange patterns. A shield bearing the Latin motto "Salto ergo sum" zooms into the center. The shield also features a unicorn head on a checkerboard back, and is bordered with red dragons. Then, knights on unicorns carrying shields with the blackletter "n" fly in from the sides of the screen, leaving a rainbow trail behind them.

During the verses, trumpets with red flags and gold fleur-de-lis flank a cathedral-like hallway that slowly zooms in towards the rose window. Rainbows span the hallway; in the second verse, winged pandas fly in and leave rainbow trails. During the bridge of the song, the window sections flash in various colors with the beat, in front of a black background. At the bass drop, when the dancer slams his hands backwards, the window breaks and zooms in.

The background in the chorus is a deep wine color with faint rose patterns. A heart with a pair of crossed roses is in the center. Trumpets with red and blue flags, designed with fleur-de-lis, line both sides of the screen. Rainbows spill out and roses sprout from the trumpets, while pandas on trumpets fly in from both left and right. The background then reverts to a blue-purple recolor of the background theme in the beginning of the song, although this time the shield features crossed roses.

In the instrumental break, a cyan strip with a winged bear is flanked with the unicorn-head shields from the beginning theme, now attached to torches. 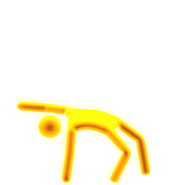 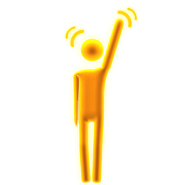 Narco is featured in the following playlists: 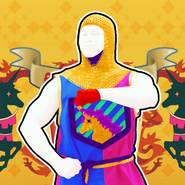 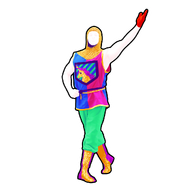 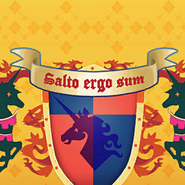 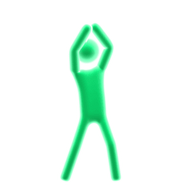 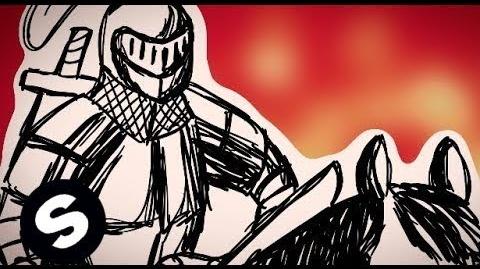 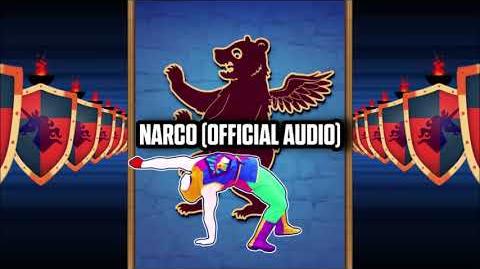 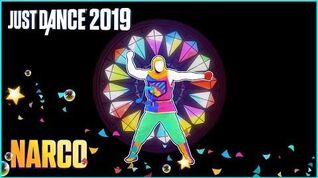 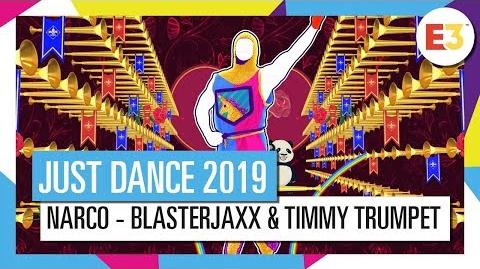 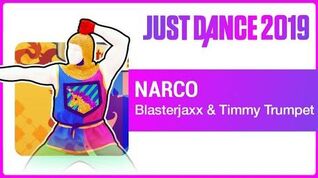 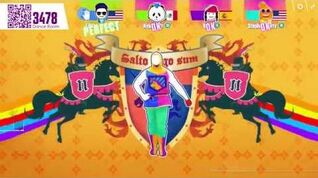 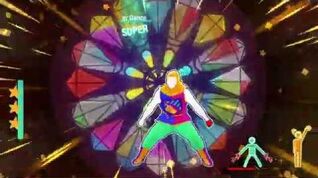 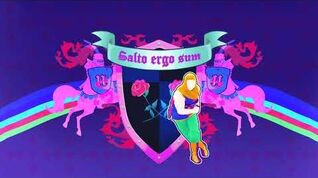 Retrieved from "https://justdance.fandom.com/wiki/Narco?oldid=1256495"
Community content is available under CC-BY-SA unless otherwise noted.