Originally part of the main tracklist of Just Dance 2019, the track was removed from all 8th-generation consoles through an update due to licensing issues. The track is also not available in newer copies of the Wii version of the game. However, it can still be played on older Wii copies and the Xbox 360 version of Just Dance 2019.

There are six different dancers in this routine, all of whom are women. They wear identical-styled outfits, which consist of pairs of sunglasses, split-color shirts, pairs of skinny jeans, black socks and pairs of athletic sneakers with white soles and tied with black laces. Triangles are emitted from the dancers and each dancer has a different colored outline.

C1 wears a pink beanie, a pink and yellow diagonal-split shirt, magenta jeans, and pink sneakers. She has black cat-eye sunglasses, black hoop earrings, a pink watch on her left wrist. The triangles are yellow and pink and has a turquoise outline.

C2 is plump and has long braided dark blue hair with blue streaks. She wears a yellow and teal triangle shirt, blue jeans, and teal shoes. She has a black choker, black bracelets in her left wrist and black round cat-eye sunglasses. The triangles are yellow and teal and has an orange outline.

C4 has black hair in a low and loose ponytail. She wears a yellow and blue high-split shirt, sky blue jeans, and ocean blue shoes. She also wears a pair of black round sunglasses and a sky blue bangle with a black line. The triangles are yellow and teal and has an orange outline.

C6 has long red hair parted to both sides. She wears a red and yellow split shirt, orange jeans, and red sneakers. She also wears a pair of dark red sunglasses and dark red bands on her left wrist and right arm. The triangles are yellow and orange and has a blue outline.

The background primarily consists of broken crystal shards. For each dancer, the crystals have a specific color. In order of appearing dancers, the colors of the crystals are hot pink, ocean blue, light orange, teal, purple, and red. Each dancer also expels small triangles around them; their colors being the same as their shirts. Halfway into the fifth dancer’s appearance, the background turns black and the crystals are given a holographic rainbow effect. The crystals contain a reflection of the current dancer. In the outro, the first five dancers appear in the crystals in a circular pattern against the sixth dancer.

Gold Move 1: Put your right hand up and point to the sky.
Gold Move 2: Throw your arms back. 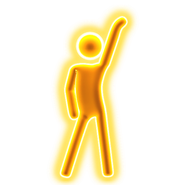 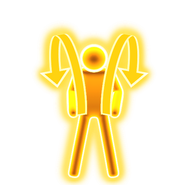 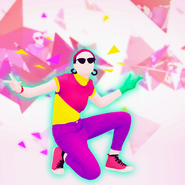 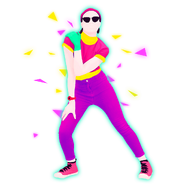 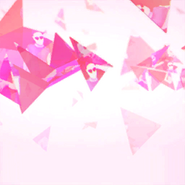 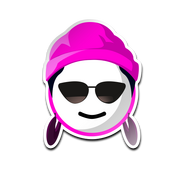 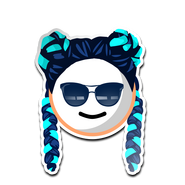 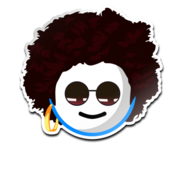 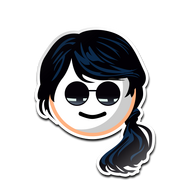 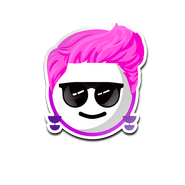 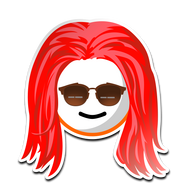 Message on Just Dance 2019 of removal

Nice For What in the demo trailer (on the bottom left) 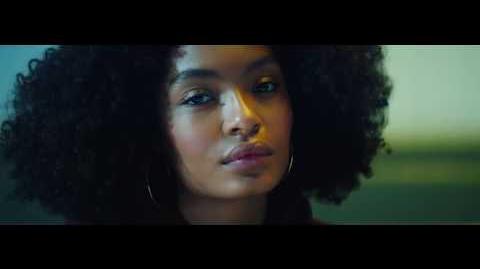 Drake - Nice For What 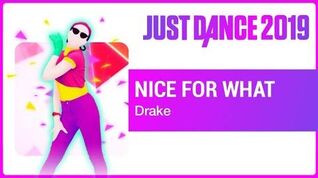