The dancers are both references to Japanese anime and manga:

P1 is a robot. He has a large robot arm on his right hand, as well as a red helmet, black chestpiece, and black and red legpieces.

P1 is a woman who has cyan hair, a headpiece similar to cat ears, and a yellow Plugsuit with red caps at the joints. 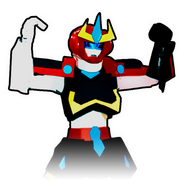 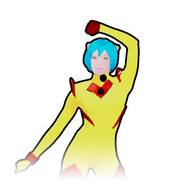 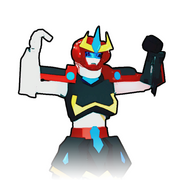 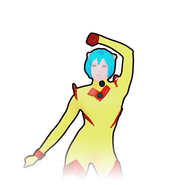 The background is set in a futuristic city with sky-high buildings, comic billboards, and a typical Anime-style secret base.

Gold Move 1: Move your arms front to back for both coaches at the start of the first chorus.
Gold Move 2: 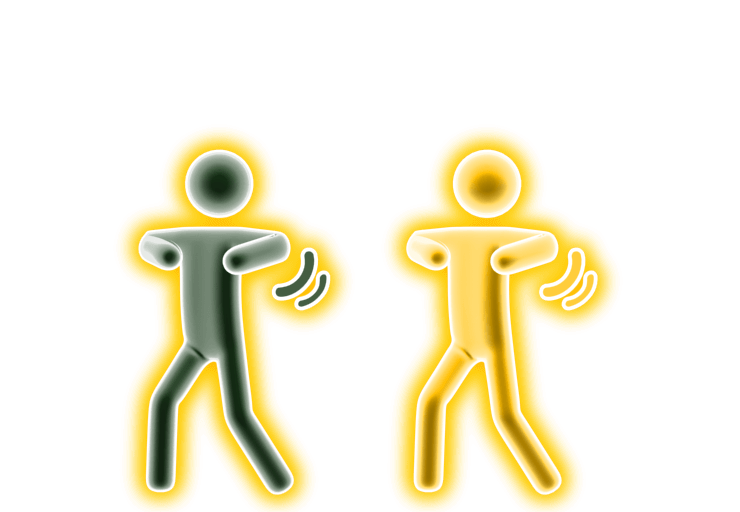 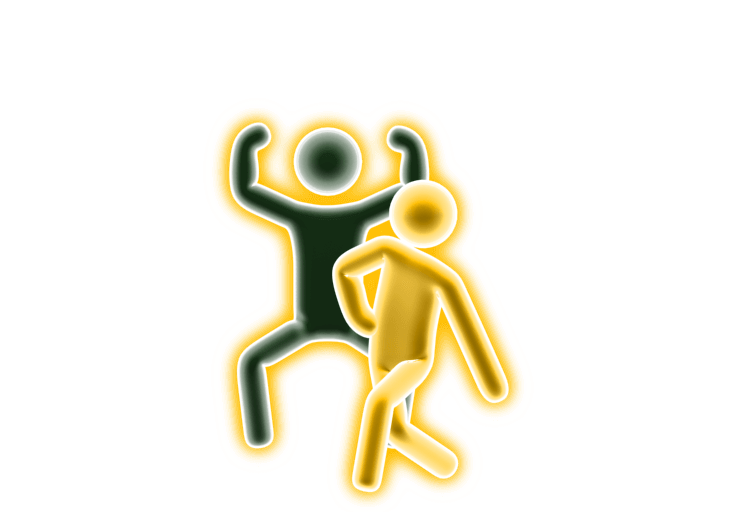 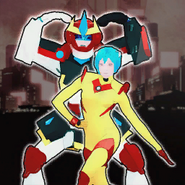 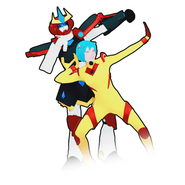 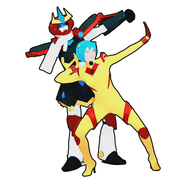 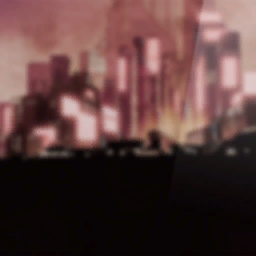 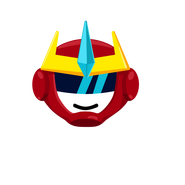 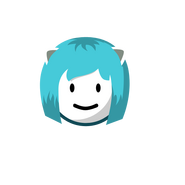 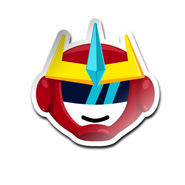 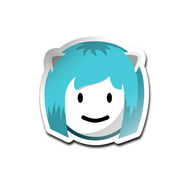 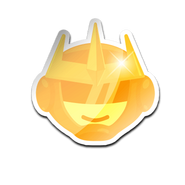 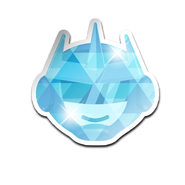 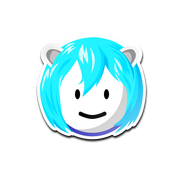 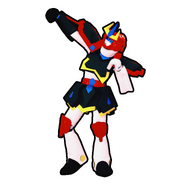 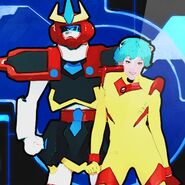 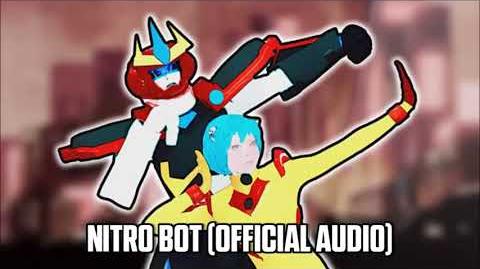 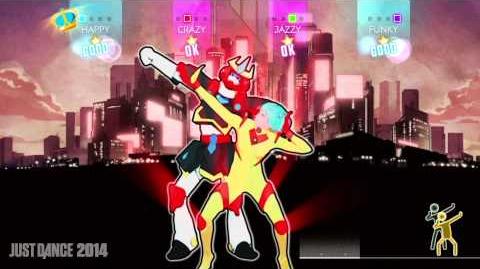 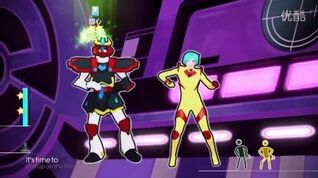 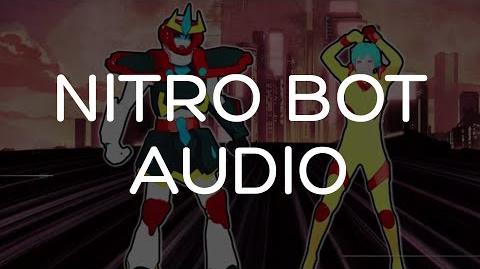 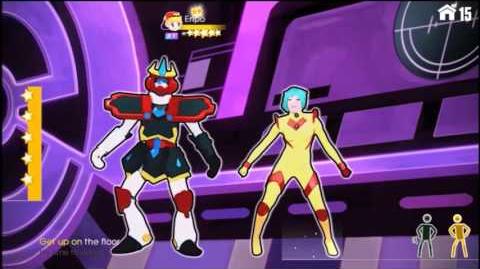 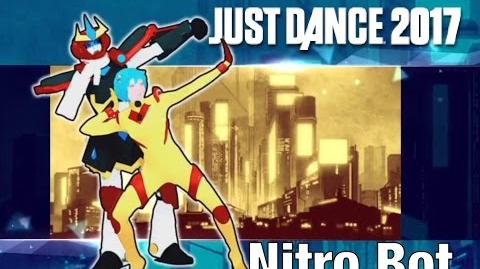 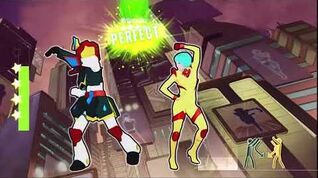 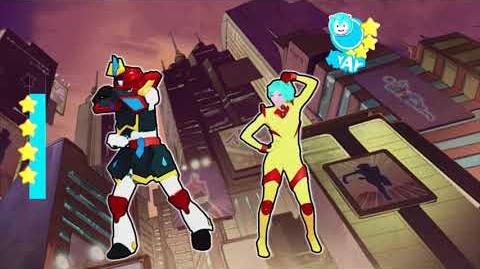 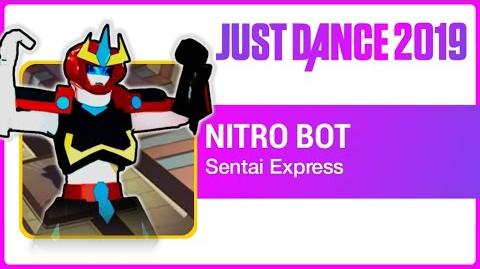 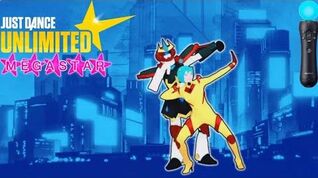 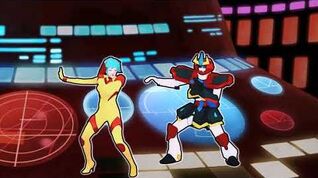 Retrieved from "https://justdance.fandom.com/wiki/Nitro_Bot?oldid=1201978"
Community content is available under CC-BY-SA unless otherwise noted.