We Broke the Rules

1A: Dandelion
1B: Deep Oregon
2A: Purpleish Blue
2B: Bluish Jacarta

P1 is a man. He wears a light navy blue shirt, over which he wears a bright yellow hoodie with the sleeves rolled up. He wears a pair of baby pink shorts with orange pocket-buttons and orange shoes with black strips around the ankles. He covers up his black hair with a red cap and sports a chinstrap beard and mustache.

P2 is a woman. She has black hair tied up to a small bun at the top. She is wearing an orange shirt which is covered by a light navy sweater with a deep-chested cut and short sleeves. She has a long purple pencil skirt with a cut on the right side. She is wearing yellow heels with open tops and a ring around the ankles. She accessorizes with a black watch on her right hand, a pair of black-rimmed glasses and a waist girdle that resembles a thin black rope with an orange strip in the center. 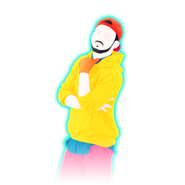 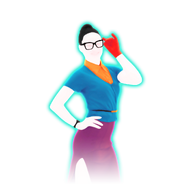 Obsesión is featured in the following playlists: 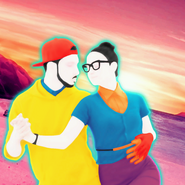 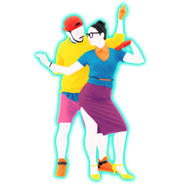 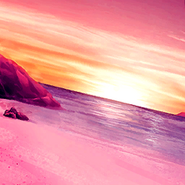 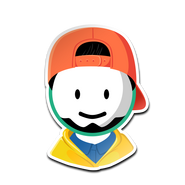 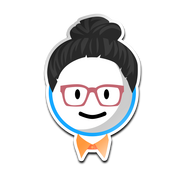 Obsesión on the Just Dance 2020 menu 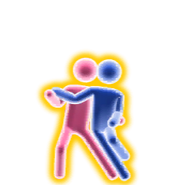 The coach’s silhouettes on the "Gamescom Reveals" playlist on the E3 tracklist video, despite the song not being featured in the event 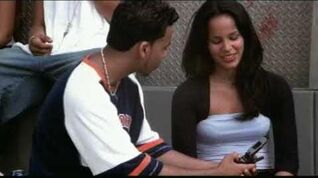 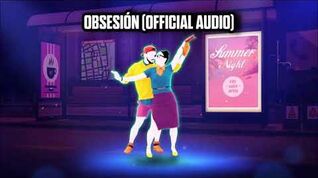 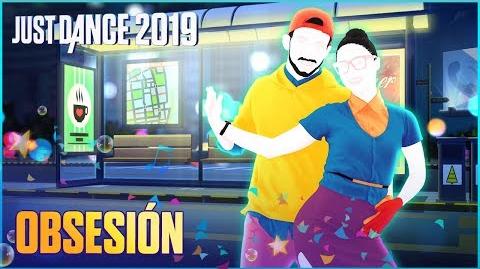 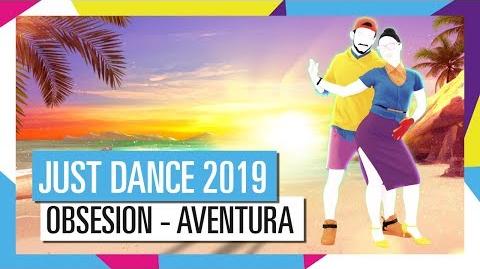 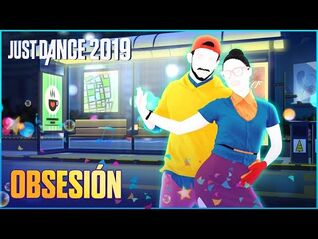 Retrieved from "https://justdance.fandom.com/wiki/Obsesi%C3%B3n?oldid=1262834"
Community content is available under CC-BY-SA unless otherwise noted.