The coaches are a duo wearing highland-style clothes.

P1 is a girl who wears a hat with flowers. She has two pigtails and wears a red necklace. She also wears a pink-and-yellow top, mint-colored skirt with a golden stripe on it, and boots with red pompoms.

P2 is a man who has short brown hair, a pink long-sleeved shirt and a mint-colored jacket with red pompoms. He also wears a tight black belt, yellow-red striped pants, and black boots. 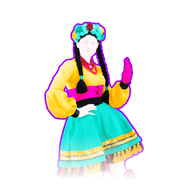 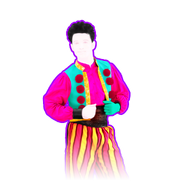 The routine starts with two giant Easter eggs. P2 comes out of his first, followed by P1. The remainder of the routine takes place on a hill near to mountains during a day. The coaches are dancing on grass which changes its colors. There is a path whose colors change as well. A few trees along with a forest in the distance can be seen. One of the trees receives eyes and arms. Little flowers with various types of a color scheme appear. There is a cottage whose door opens, then a chicken's face is seen, and painted eggs jump out. More chickens with different colors appear. The cottage transforms to a wooden church-looking building with arms and gloves with traditional patterns. After that, higher flowers are present. When the verse starts, the sky darkens, the mountains receive outlines following the music. The sky moves and a lot of stuff on the ground gets replaced by flowers with animals' heads on the top in abnormal shades. Also, lights looking like they come from a disco ball are noticeable on the ground. The entire routine is framed in a white border. At the end of the routine, a heart made of vines surrounds the coaches.

Ona tańczy dla mnie is featured in the following playlists: 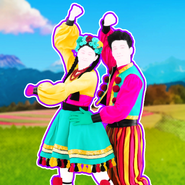 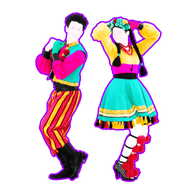 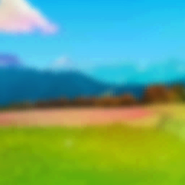 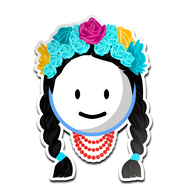 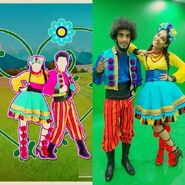 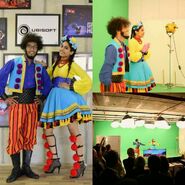 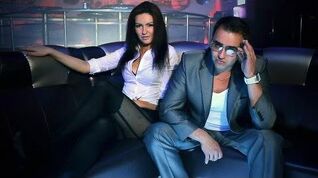 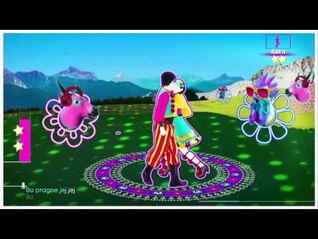 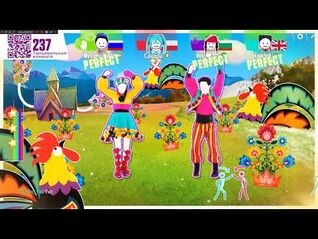 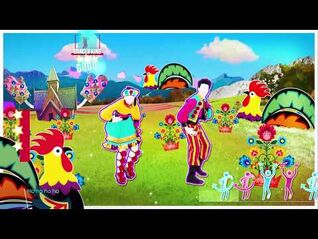 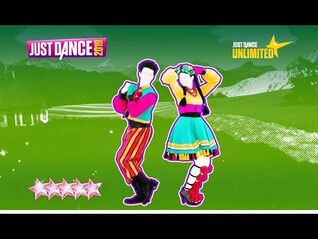 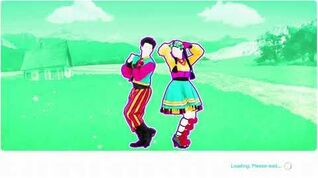 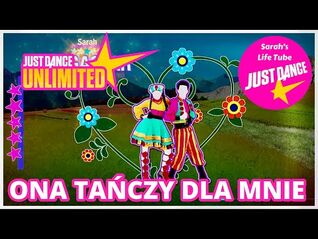