P1 is a man with a black afro, black sunglasses, a yellow disco outfit with blue and red dotted sleeves, and black shoes.

P2 is a red female raccoon with white and dark blue stripes on her face, a black stomach, and a yellow bow on her left ear. 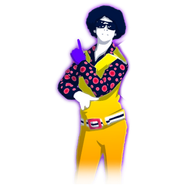 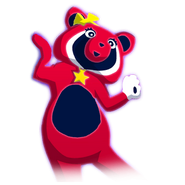 The background contains a wall with a big star with stripes around it, and a floor with a similar looking star. The wall and floor colors switch between dark blue, pink, purple, and yellow. The stars and stripes light up at certain points.

POP STAR is featured in the following playlists: 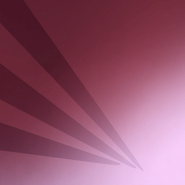 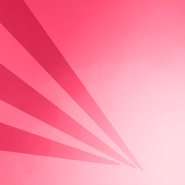 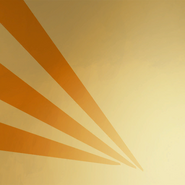 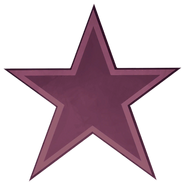 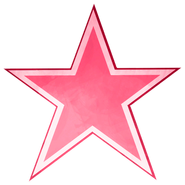 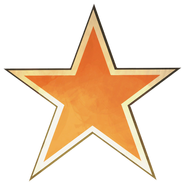 Behind the scenes (along with many other costumes) 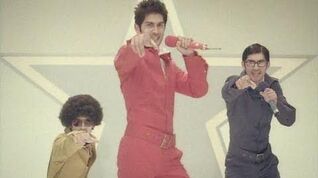 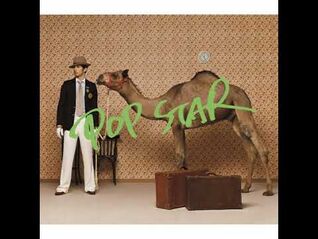 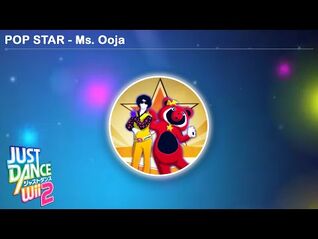 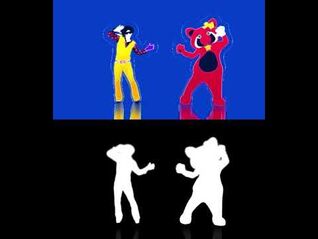