< Papaoutai
View source
watch 02:52
Roblox: DeepWoken - The Loop
Do you like this video?
Play Sound

"Papaoutai" (African Dance) is playable on Just Dance 2015, where the routine can be unlocked through normal gameplay. It is exclusive to the PAL region.

The coach, a woman, wears a yellow suit and a zebra-patterned bra. She wears a pink hat with dangling jewelry, and also colorful bracelets on both wrists. She also wears a pair of leggings one completely red and the other in various bright colors.

The background for is similar to that of all of the Extreme routines. It glows red, green, orange, and turquoise at points at the song. 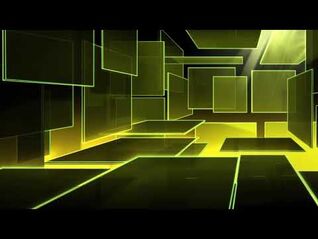 Both Gold Moves: Leap into the air and put your bent left elbow above your straightened right arm directly over your chest as if you are hugging yourself. As soon as you land, punch the air. 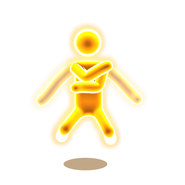 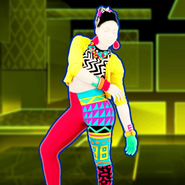 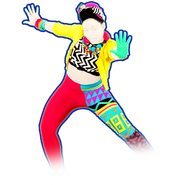 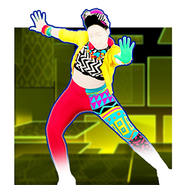 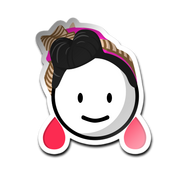 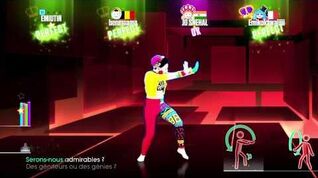 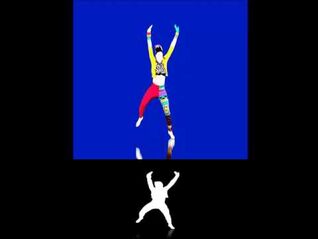