From the album reissue

Aurélie Sériné
"Part Of Me" by Katy Perry was planned to be on the main tracklist of Just Dance 4 but was removed and instead was released as a downloadable track.[1]

The routine also appears as a downloadable track on Just Dance 2014 and in the normal tracklists of Just Dance Wii U, Just Dance Now, and Just Dance Unlimited.

The dancer is a woman. She has blue hair in a ponytail, a silver leather jacket, a pink shirt, navy blue jeans, and black boots. During the bridge, her hair turns black, and jacket and boots become pink. Her jacket and boots constantly change between pink and indigo when a certain move is performed during the bridge. She also wears pink hoop earrings.

The background is a train station. A clock with a platform sign that reads the number 4 stands to the dancer’s right, while a bench sits on her left. The platform floor is composed of square tiles. A lamp stands in the far background. The background has a gray palette with colored trains passing in the background during verses. Posters depicting concentric circles, a parrot, and a sunset can be seen on the station wall. During each chorus, the posters briefly become colorized before the station wall is replaced with pink clouds, and the platform and the sign become fully colored. When the dancer begins jumping, the floor under her lights up to her jumps. 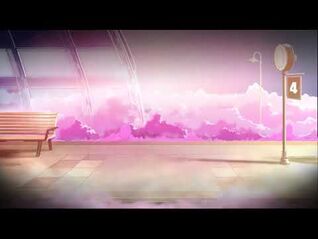 Part Of Me background - Just Dance 4

Gold Moves 1 and 2: Throw your arms out in a straight position. Gold Move 2 has a slight crouch to it.
Gold Move 3: Point with your right arm to the sky with your left arm down.
Gold Move 4: Open your arms and quickly bring them back to you. 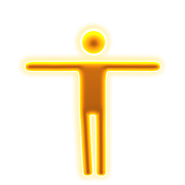 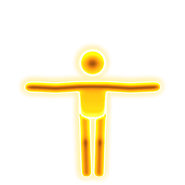 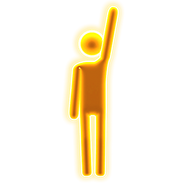 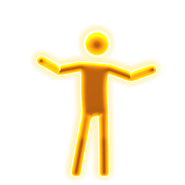 Part of Me is featured on the following Mashups:

Part of Me appears in Party Master Modes. Here are the captions attributed to her dance moves:

Part of Me is featured in the following playlists: 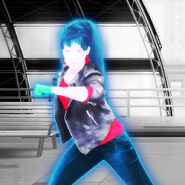 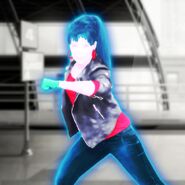 Part of Me (Post-Just Dance 4) 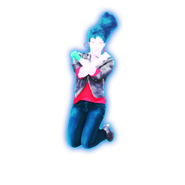 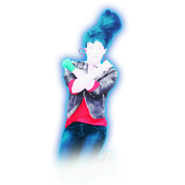 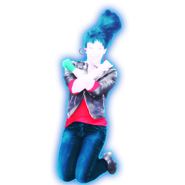 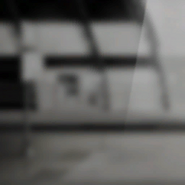 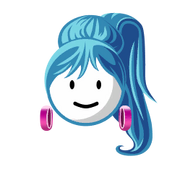 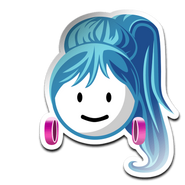 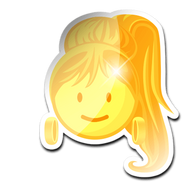 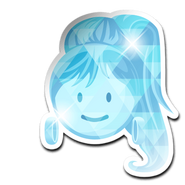 Part Of Me on the Just Dance Wii U menu

Part of Me on the Just Dance Now menu (2017 update, computer)

Part of Me on the Just Dance Now menu (2020 update, computer)

The coach in her C2 form

The coach when her jacket and boots briefly turn indigo 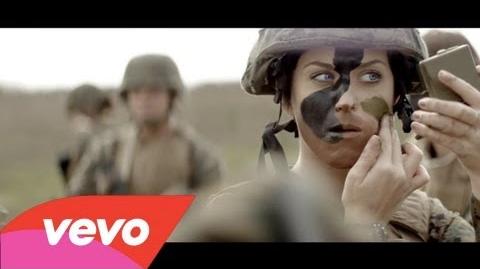 Katy Perry - Part Of Me 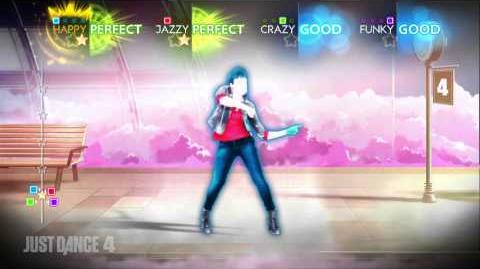 Part of Me - Gameplay Teaser (US) 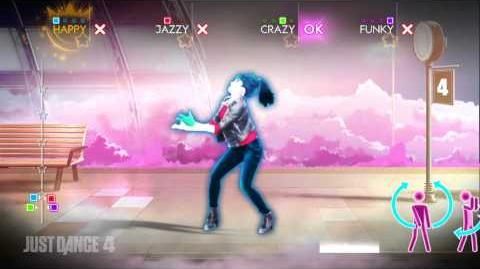 Part of Me - Gameplay Teaser (UK) 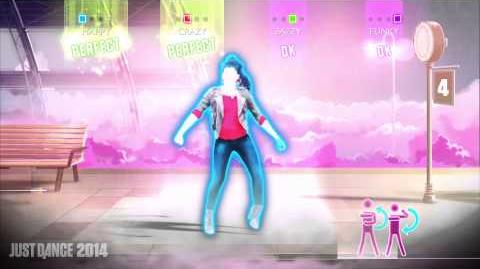 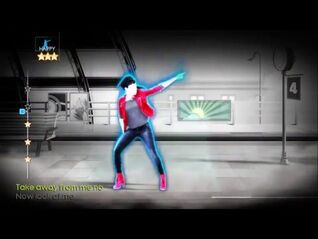 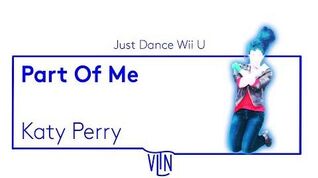 Part Of Me - Katy Perry Just Dance Wii U 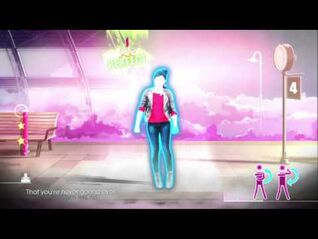 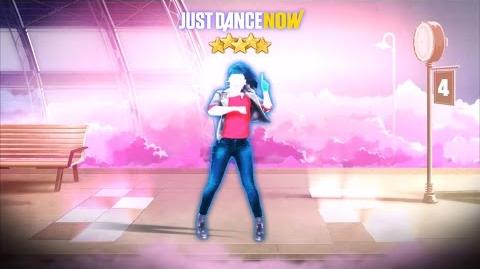 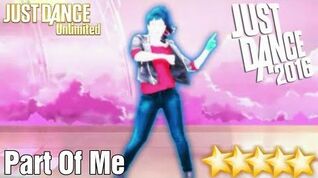 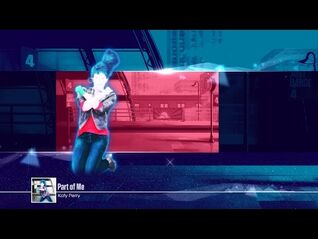 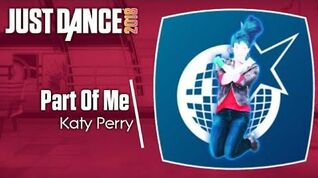 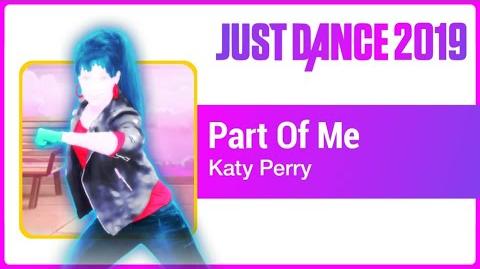 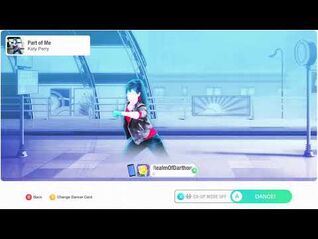 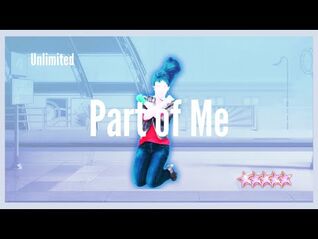