Party In The Kitchen

This section is a stub. You can help by adding to it.
The coach is a child wearing an orange chef uniform.

The background appears to be a bakery of some sorts with various cupcakes and cakes scattered about. Pans appear to be hanging from the ceiling.

The background dancers are a boy and a girl with a purple and a yellow chef uniform respectively.

Gold Move: Move your arms in a circular motion like you are spreading sprinkles. 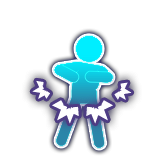 Party In The Kitchen

Party In The Kitchen on the Just Dance Kids 2014 menu 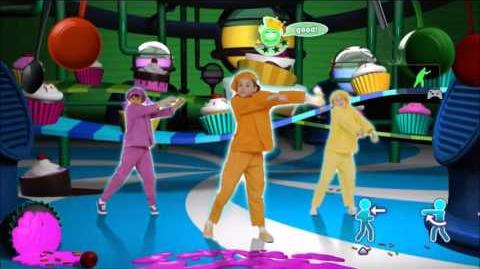 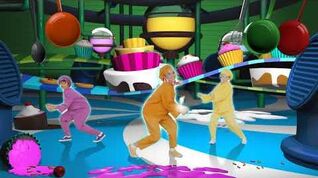 Retrieved from "https://justdance.fandom.com/wiki/Party_In_The_Kitchen?oldid=1364926"
Community content is available under CC-BY-SA unless otherwise noted.