Party in My Tummy

Cameron Boyce
"Party in My Tummy" by Yo Gabba Gabba! is featured on Just Dance Kids.

The front dancer is a boy that wears a brown baseball cap, a blue T-shirt, a pair of blue jeans, and a pair of black shoes.

The background is a sunny field with a lot of grass, and colorful butterflies.

Shake Move: Shake your arms in the air while also shaking your legs. This is also the third Gold Move.

Gold Move 1: Put your arms out to the side and shake them.
Gold Move 2: The same as Gold Move 1, but with your legs shaking as well.
Gold Move 3: Shake your arms in the air while also shaking your legs. This also counts as the only Shake Move. 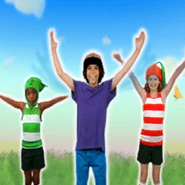 Party in My Tummy

Party in My Tummy on the Just Dance Kids menu 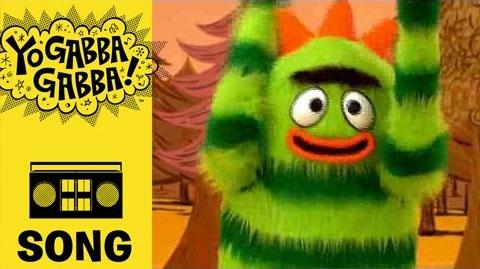 Party in My Tummy - Yo Gabba Gabba! 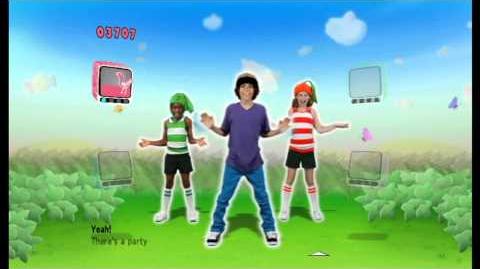 Retrieved from "https://justdance.fandom.com/wiki/Party_in_My_Tummy?oldid=1365369"
Community content is available under CC-BY-SA unless otherwise noted.