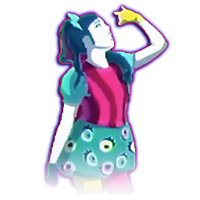 The dancer is a woman that looks similar to Kyary Pamyu Pamyu wearing turquoise baggy shorts with eyeballs and dark pink braces, a hot pink shirt, blue shoes and leggings. The leggings are yellow on her left leg and pink on her right, her hair is snake-like and her two ribbons are yellow and turquoise. She has a bold black outline.

The background changes very often. Examples are striped, cartoony, hypno and it comes with various animals or items... Like eyeballs or a magnifying glass.

All: Fan your face with your right hand while having your left hand of your hip (similar to Mamasita).

All Gold Moves
Add a photo to this gallery 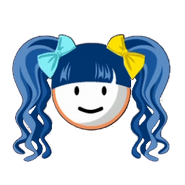 Avatar
Add a photo to this gallery 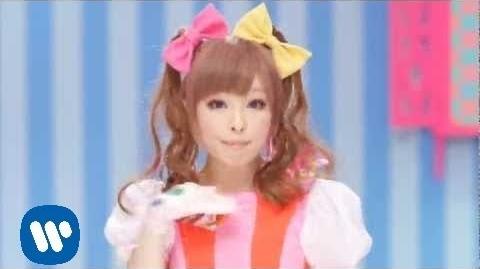 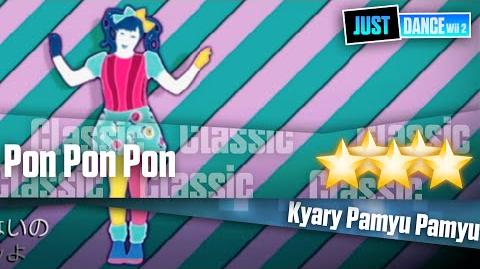