"ポニーテールとシュシュ" ("Ponytail to Shushu") by AKB48 was planned to be on Just Dance Wii 2 but was scrapped for unknown reasons.[1]

The dancers are two girls with long magenta hair and a purple outline. 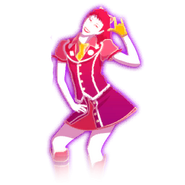 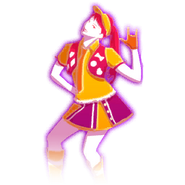 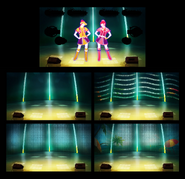 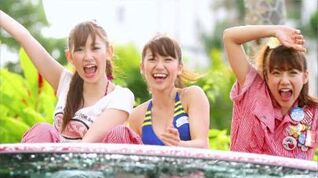