The dancer has short black hair in a bun tied with a pink bow, a pink singlet, a pair of denim shorts with a blue and pink square pattern, and black shoes.

A shore in the sunrise that has white sand, seashells, many rocks, and a big sea.

Both Gold Moves: Spin both arms in a semicircle. 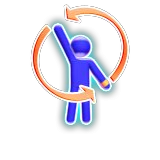 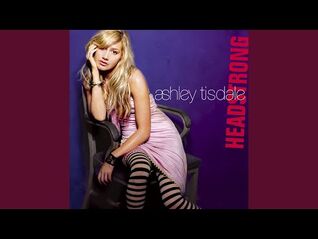 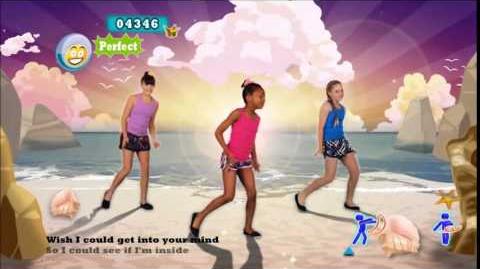 Retrieved from "https://justdance.fandom.com/wiki/Positivity?oldid=1374775"
Community content is available under CC-BY-SA unless otherwise noted.