JDC Files[citation needed]
1A: Razzmatazz
1B: Siren
2A: Reddish Bittersweet
2B: Flirt

"Princess (王妃)" (also known as "Wang Fei") by Jam Hsiao is featured on 舞力全开 and the Southeast Asian, Hong Kongese, and Taiwanese versions of Just Dance 2022.[1] The song is also featured on Just Dance Unlimited, released internationally as part of the World Tour event.

The coach is a man with black hair. He wears a grayish brown top, with a deep brown open leather jacket over it decorated with golden embellishments on the chest area, golden emblems in the shoulders that resemble dragons and numerous small golden dots arranged in his sleeves. He also wears a pair of shiny latex deep brown jeans secured by black belts with golden buckles and metallic parts, as well as deep brown formal shoes with golden parts. He also wears circular sunglasses with black lenses and thin golden frames, a golden bangle in his left arm and chain necklaces, with one of them having a large golden crown hanging from it. He has a golden outline.

This section is a stub. You can help by adding to it.
The background is a gaudy room with crowns and guitars and other golden objects. 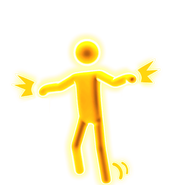 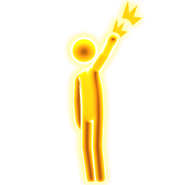 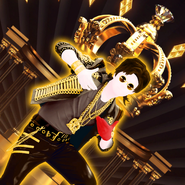 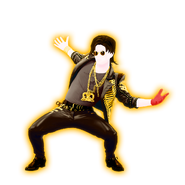 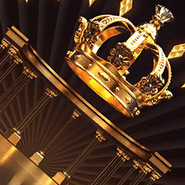 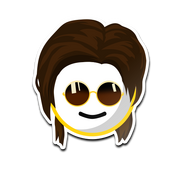 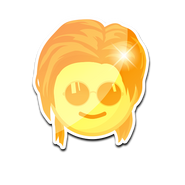 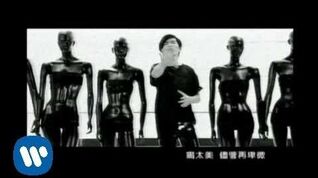 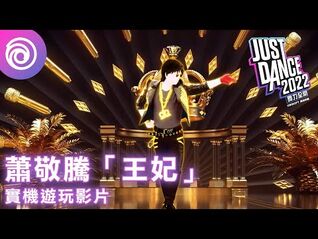 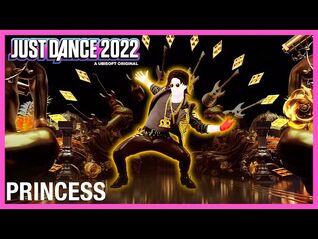 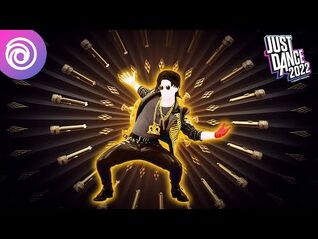 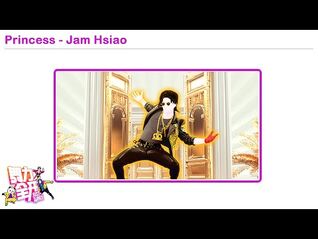 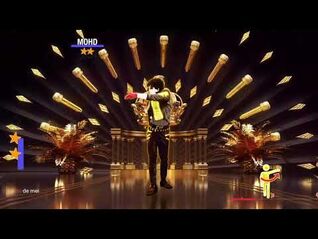