The coach is a woman with orange hair. She wears turquoise earrings, a yellow fringed dress with two brown laces around her breasts, a golden bracelet on her wrist and a pair of bright turquoise pumps.

In the remake, the coach now has a completely different color scheme. She now has red hair, blue earrings, an orange and red fringe dress with red-brown laces around her breasts, a red bracelet, and blue pumps. Some facial features are still visible. 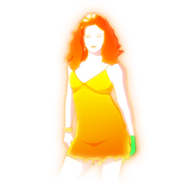 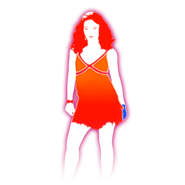 The background is a stage with stage lights and orange and red light beams, giving it a showgirl stage feeling. In the Xbox 360 versions of Just Dance 3 and Just Dance: Greatest Hits, a city can be seen in the background.

The background in the remake looks more like it does in Just Dance 2, but the city from the Xbox 360 background can be seen.

There are 9 Gold Moves in this routine (7 in the remake): 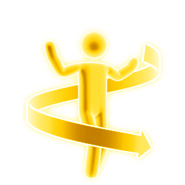 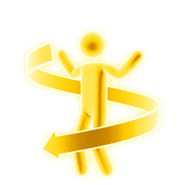 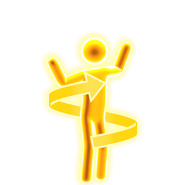 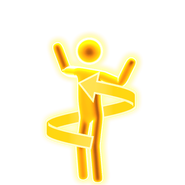 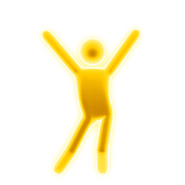 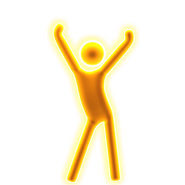 Proud Mary appears in Puppet Master Modes in Just Dance 4. Here are the captions attributed to her dance moves:

Proud Mary is featured in the following playlists: 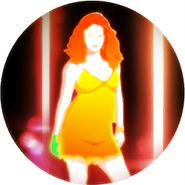 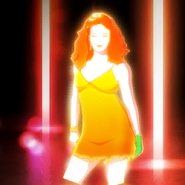 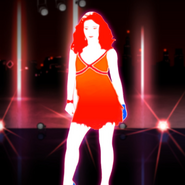 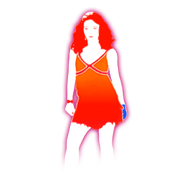 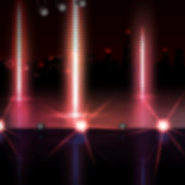 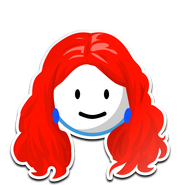 Just Dance Now notification
(along with You Don’t Know Me)

Title error in the trailer 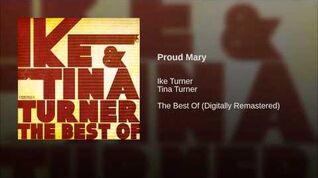 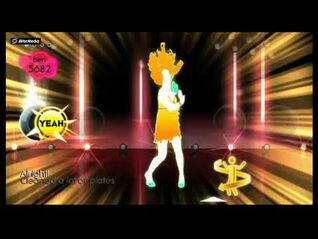 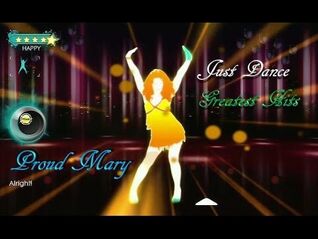 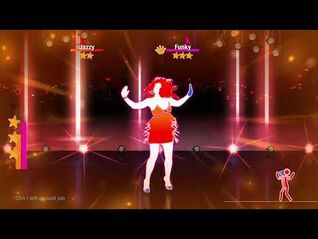 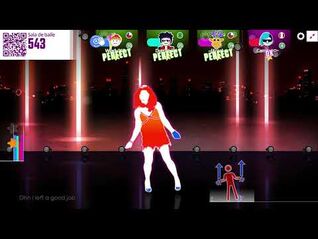 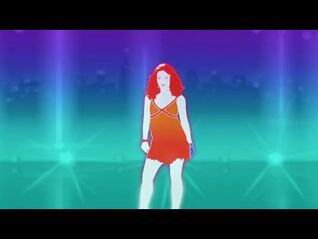 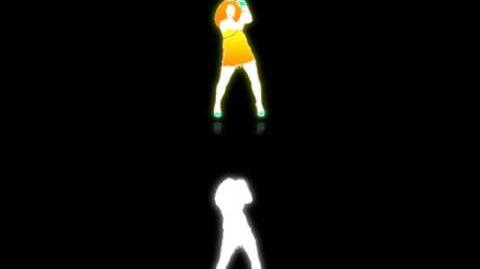 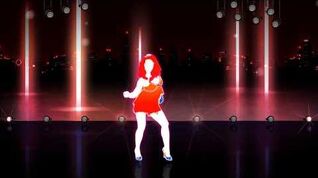