♂ or ♀ Depends on the Player's gender

"Rapper's Delight" by The Sugarhill Gang is featured on the Xbox 360 version of The Hip Hop Dance Experience.

The dancers are any of a variety of characters in the game, or a completely customized character made by the player.

The background appears to be a parking garage. There are speakers everywhere, and on the wall of graffiti on the back the music video is playing.

Lack of Image This section is in need of quality pictures!

Scoring screen
Add a photo to this gallery 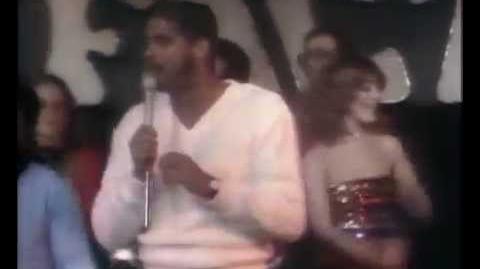 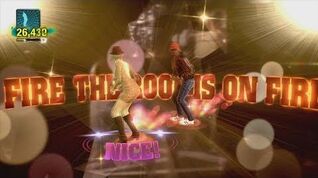 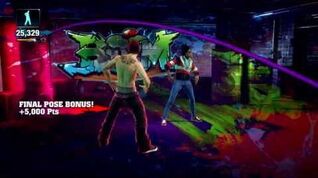 Retrieved from "https://justdance.fandom.com/wiki/Rapper%E2%80%99s_Delight?oldid=1204515"
Community content is available under CC-BY-SA unless otherwise noted.