The song has an alternate routine titled "Fairy Version" which can be unlocked by playing the Classic routine three times. 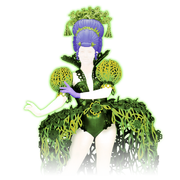 The dancer is a woman wearing a shiny green leotard with a leaf-themed high collar. She is also wearing a mossy green flowing dress composed of green flowers and leaf-shaped cutouts, along with a pair of spherical shoulder pads. Her pastel light purple hair is permed in a style reminiscent of Rococo wigs and adorned with a green tiara and an arrangement of green flowers. She wears a pair of green gladiator heels decorated with light green leaf embellishments. In the second verse until the second chorus, her outfit turns blue, while in the bridge until the third chorus, her outfit turns red.

The background seems to take place in a diorama. This diorama shows off various mystical fairytale environments. The first one takes place on land in a green and earthy swamp-like forest filled with mossy plant life. The second one is underwater with a blue filter. Many sea creatures appear as well as a sunken ship. The final background occurs in a fiery landscape, with a red cave system full of stalactites and stalagmites that also features a red dragon, a lizard, and red mushrooms and flora. The routine ends with a large lustrous diamond rotating in place, surrounded by shards of crystal.

Gold Move 1: Quickly push your arms out on both sides.
Gold Move 2: While bending back, strike the air with your right hand. 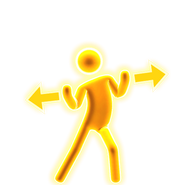 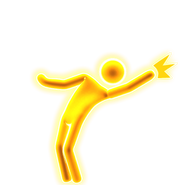 Rare is featured in the following playlists: 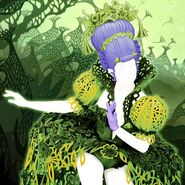 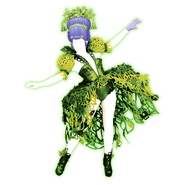 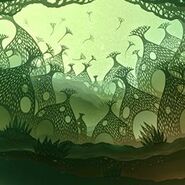 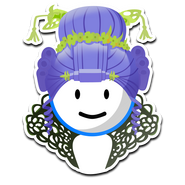 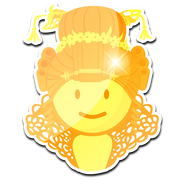 Promotional image, along with Rare (Fairy Version) and Kick It (Extreme Version)
(Instagram)[9]

Promotional image, along with Rare (Fairy Version) and Kick It (Extreme Version)
(Twitter)[10] 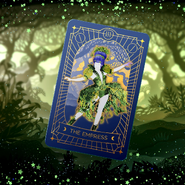 The coach featured on a tarot card during Tarot Week[5] 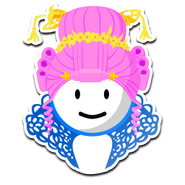 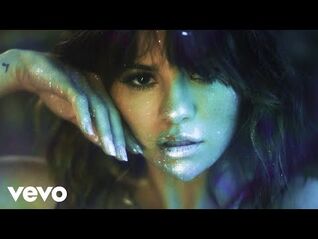 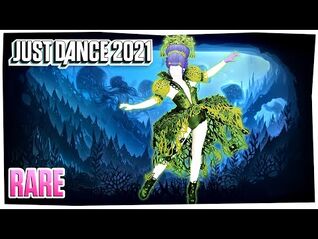 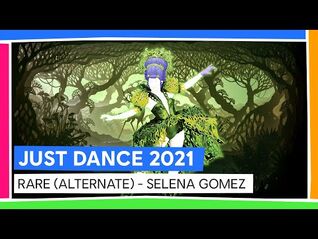 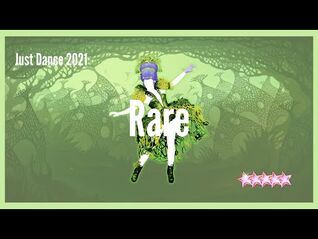 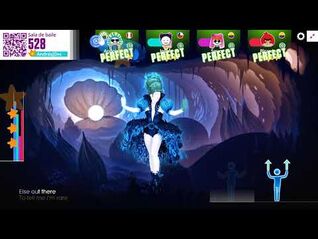 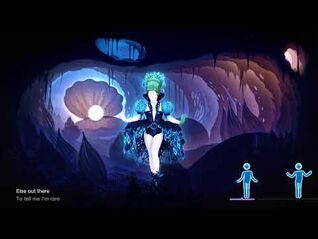 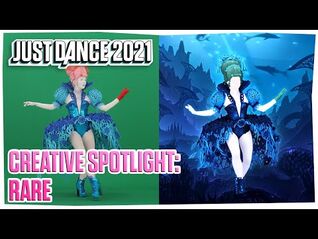