I Never Loved a Man the Way I Love You

Supernova
"Respect" by Otis Redding was planned to be in Just Dance 4 but was removed for unknown reasons.[citation needed] A small part of the routine can be found in the files of Just Dance 2015.

The Aretha Franklin version was planned to be used.

The dancer is a woman wearing a red jacket over a gold bodice. She also has a burgundy belt, purple skirt with yellow polka dots, and tights the same color as her jacket. She also has maroon hair and shoes.

Respect is featured in the following Mashup: 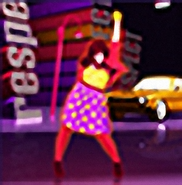 The menu icon in the Just Dance 2017 trailer 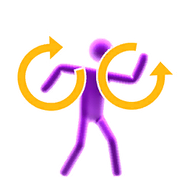 The pictogram with yellowish arrow color 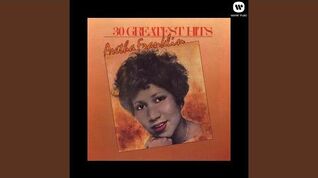 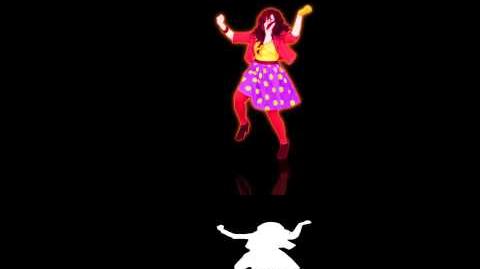