"Robot Rock" by Daft Punk was supposedly meant to have an appearance on Just Dance 2014, but it was later replaced by Nitro Bot for unknown reasons. 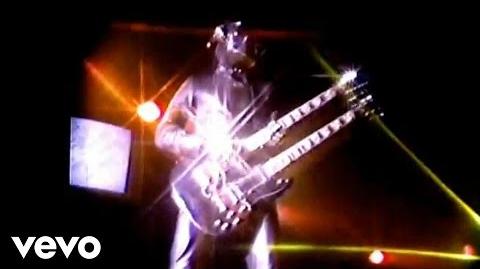 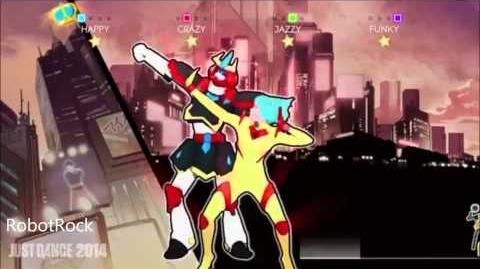 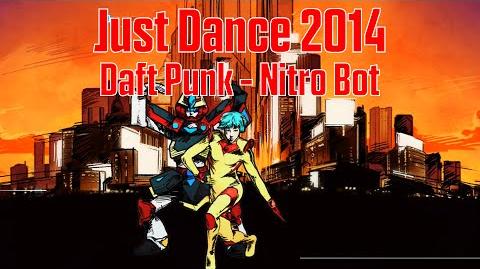 Retrieved from "https://justdance.fandom.com/wiki/Robot_Rock?oldid=1067946"
Community content is available under CC-BY-SA unless otherwise noted.