The dancer is a teenage girl with bluish-grayish hair shaved on the left side on her head. She wears a gray crop top, a dark red necklace with rivets, ripped medium wash skinny jeans, a red flannel jacket tied around her waist and a pair of black leather boots.

The background resembles a sheet of paper that constantly changes color. It shows many drawings relating to high school, such as a cheerleader, a rugby player, a boy in a graduation gown, many books, skulls, and clocks.

Rock N Roll is featured in the following playlists: 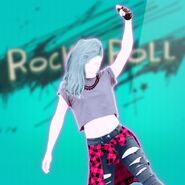 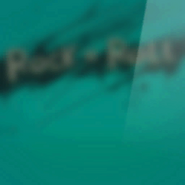 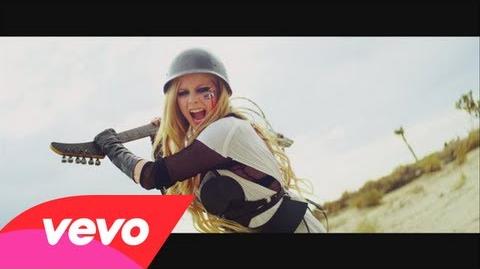 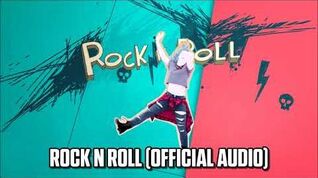 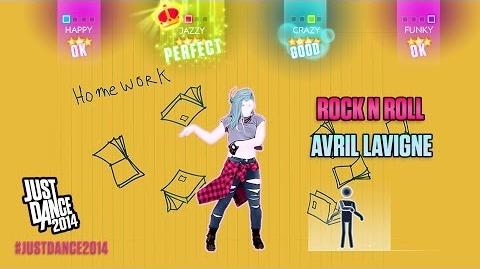 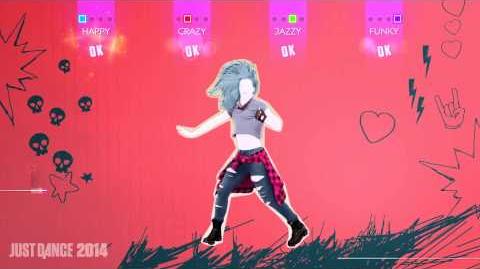 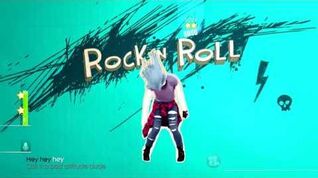 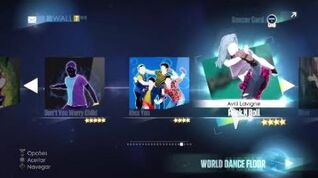 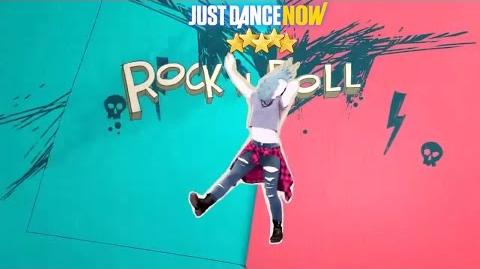 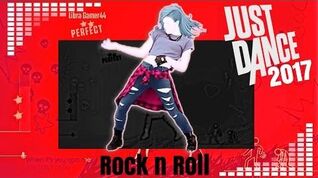 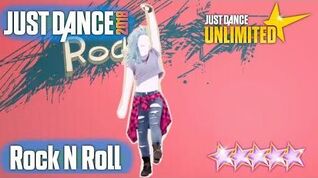 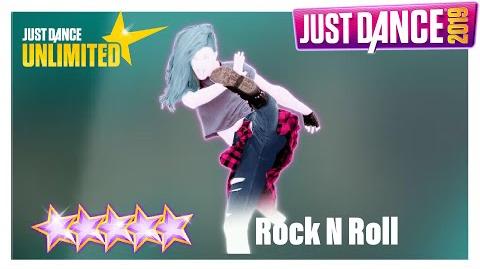 Retrieved from "https://justdance.fandom.com/wiki/Rock_N_Roll?oldid=1105959"
Community content is available under CC-BY-SA unless otherwise noted.