< Run The Show
View source
watch 02:34
Fire Emblem Warriors: Three Hopes - The Loop
Do you like this video?
Play Sound

Bianca Lazzeri[1]
"Run The Show" (Extreme) is playable on Just Dance 4, where the routine can be unlocked through the Wheel of Gifts. 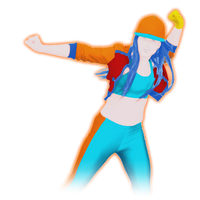 The background is the same as the backgrounds of Just Dance 4 Mashups and Party Master Modes, but without the reflections. 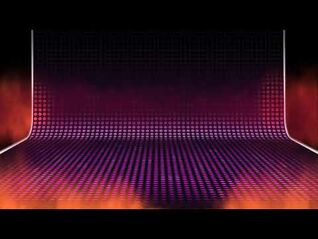 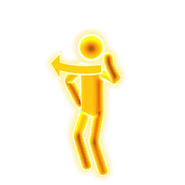 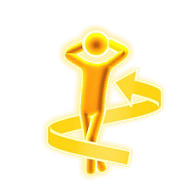 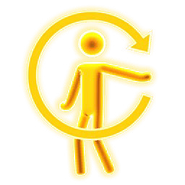 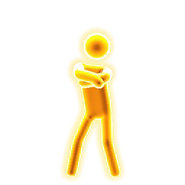 Run the Show (Extreme) appears in the following Mashups:

Run the Show (Extreme) appears in Puppet/Party Master Modes. Here are the captions assigned to her moves. 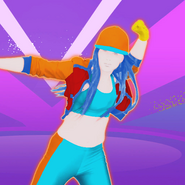 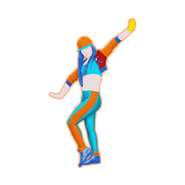 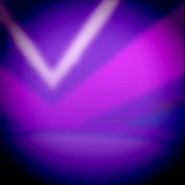 Additional pictogram in the Wii version of the routine 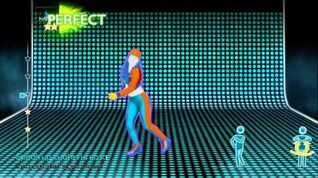 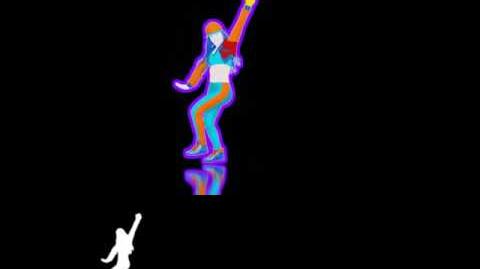