S.I.M.P (Squirrels In My Pants)

The coach is a girl with black tied up hair, light blue jersey, dark-washed jeans, and grey sneakers. She represents Candace Flynn.

The routine takes place in a stony circle in a forest; at certain points, it switches to a different background, and many green or brown acorns appear moving and falling behind them. Phineas, Ferb, and the 2 Guyz n the Parque make appearances in the background.

Both Gold Moves: Bend your arms and then move your arms left to right. 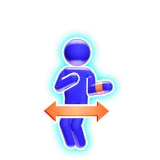 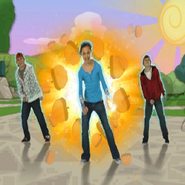 S.I.M.P (Squirrels In My Pants)

S.I.M.P (Squirrels In My Pants) on the Just Dance: Disney Party menu 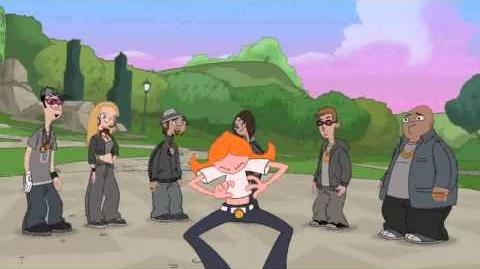 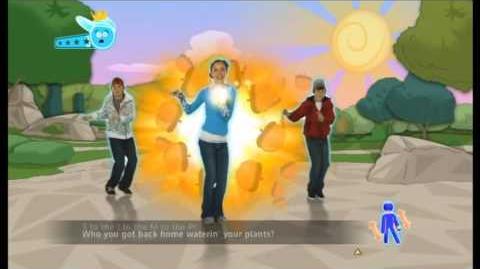 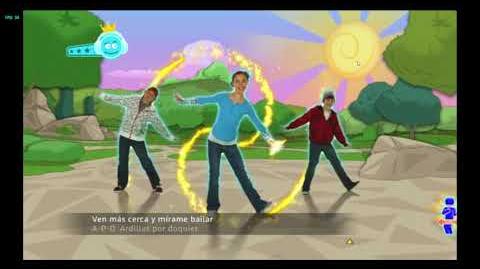 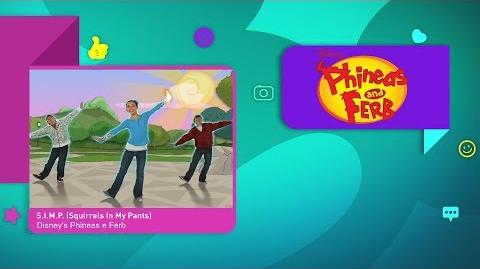 Retrieved from "https://justdance.fandom.com/wiki/S.I.M.P_(Squirrels_In_My_Pants)?oldid=1374777"
Community content is available under CC-BY-SA unless otherwise noted.