The dancer is a woman with short blonde hair in a pixie cut. She wears turquoise diamond-shaped earrings, a lime green dress with a turquoise line across the mid-bottom, short orange leggings, and turquoise heels. She also wears a yellow necklace and wears yellow bangles on each of her wrists. In parts of the song, her outfit flickers all the colors of the rainbow.

The routine takes place in a room with stage lights. The background is full of triangles in dark shades of green in a abstract pattern. White flecks can be seen at some points in the routine.

In the remake, the background remains relatively similar, except that it is now in dark shades of blue.

All Gold Moves: Make a quick circle in the air with your right hand. 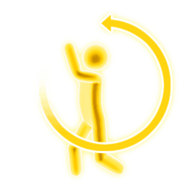 S.O.S. appears in the following Mashups:

S.O.S. appears in Puppet/Party Master Modes. Here are the captions attributed to her dance moves. 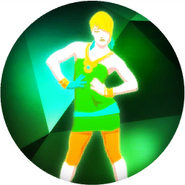 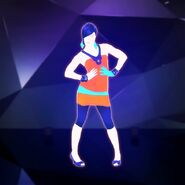 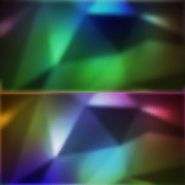 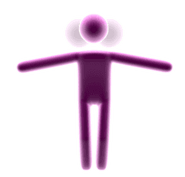 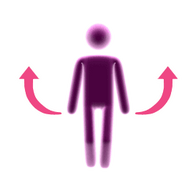 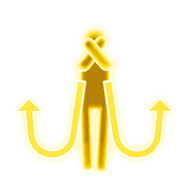 Removed extended ending for the remake

White square covering the purple pictograms in the preview

Another picture of the white square 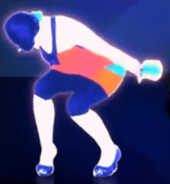 Glove glitch in the remake 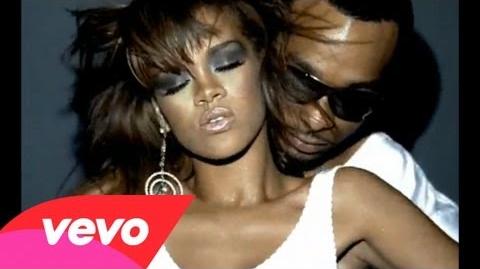 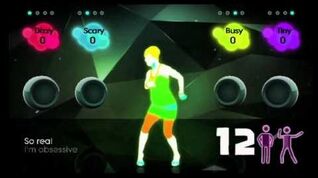 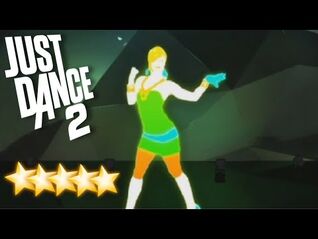 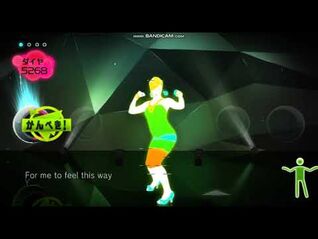 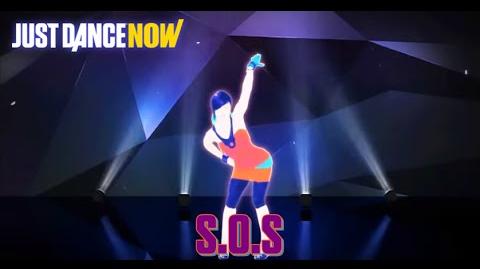