In a Tidal Wave of Mystery

The first dancer is a woman with long brown hair that is straightened. She wears an orange jumpsuit similar to the one in Mas Que Nada, a long golden necklace, a thin black belt around her waist, and a pair of black ankle strap heels. Her outline is magenta.

The second dancer is a man with brown hair in a poumpador style. He wears a blue track jacket with green and orange arrows, grey skinny jeans, and green sneakers. His outline is orange.

The third dancer is a girl with Pink hair in a pixie cut. She wears a pink tank top with a blue denim vest, a blue skirt, long green socks, and blue creepers. Her outline is pink.

The fourth dancer is a man with short brown hair straightened back. He wears a green camo print varsity jacket with yellow sleeves, with an orange undershirt, black skinny jeans, and yellow sneakers. His outline is yellow.

The fifth dancer is a girl with brown curly hair. She wears a blue and teal striped loose cropped shirt, pink watermelon shorts, long green socks, and yellow sneakers with black laces. Her outline is blue. 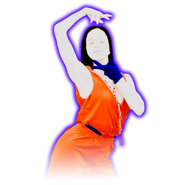 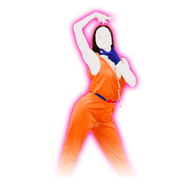 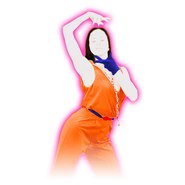 The background features a yellow screen that has some red stripes on it, with some green grapefruits and bubbles behind it. At some parts of the song, mostly at when the boys are dancing, the screen changes to dark green and the stripes are bright green and bubbly, and behind it is dark green with some blurry lights. At the fifth dancer's performance, the words "Boost Your Style" appear, which is only the case with Just Dance 2014.

There are 5 Gold Moves in this routine. Each one belongs to one of the characters. 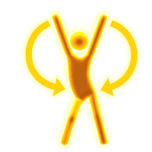 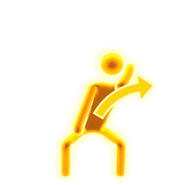 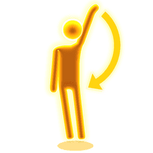 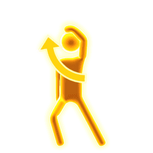 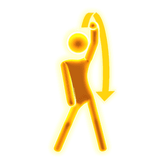 Safe And Sound is featured in the following playlists: 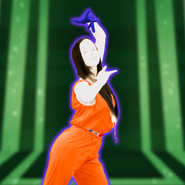 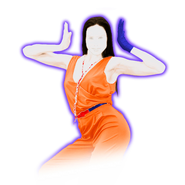 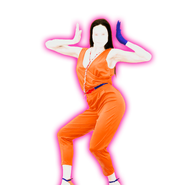 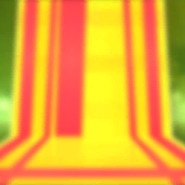 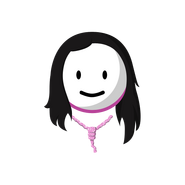 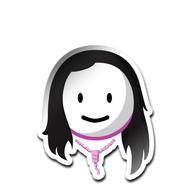 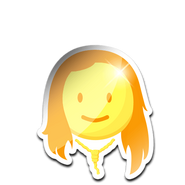 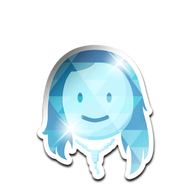 Safe And Sound on the Just Dance 2016 menu

Safe And Sound on the Just Dance 2017 menu

Safe And Sound on the Just Dance 2018 menu

Safe And Sound on the Just Dance 2019 menu

Safe And Sound on the Just Dance 2020 menu

C5 in a banner for the Fructis promotion 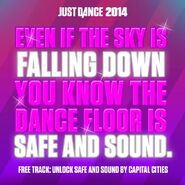 Advertisement for the free code on Uplay

Beta C2’s appearance (his hair, bracelets and pants are in a darker shade)

The quote "Boost Your Style" appearing in the routine 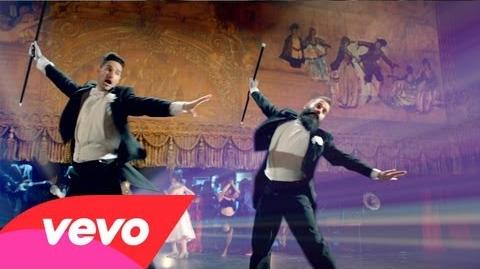 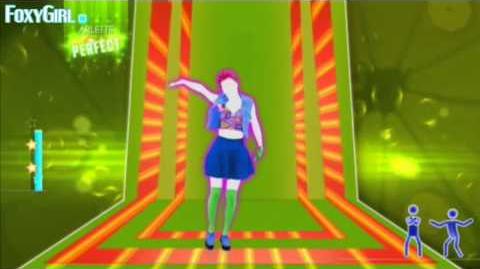 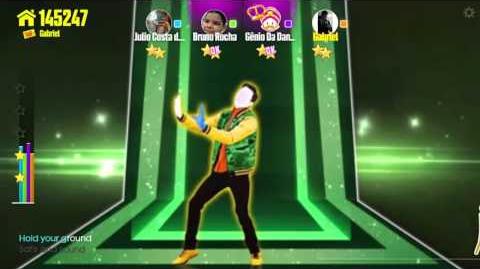 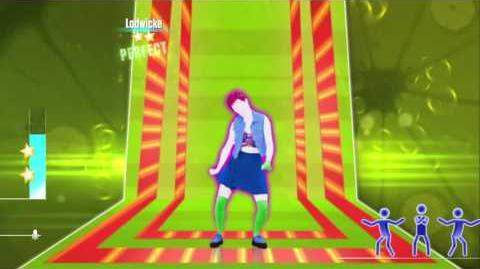 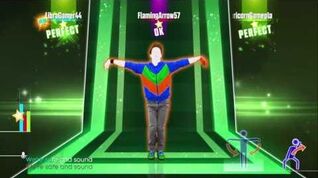 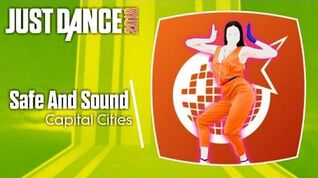 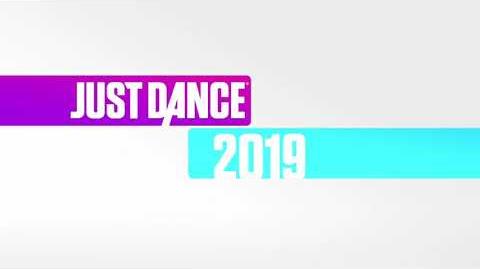 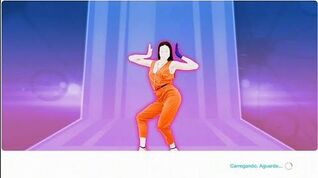 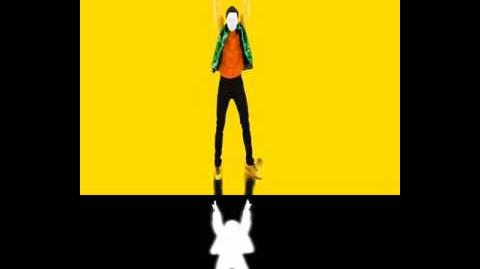 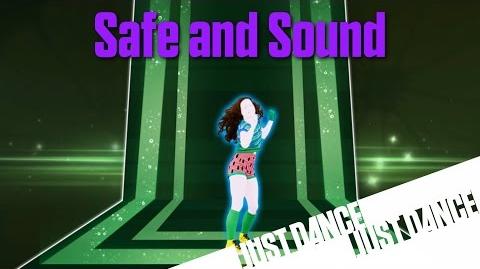 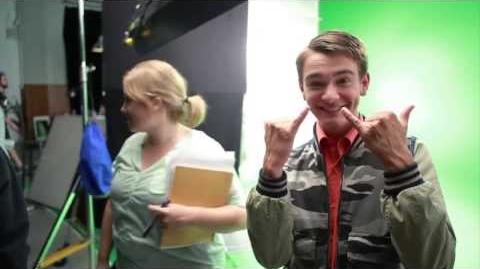 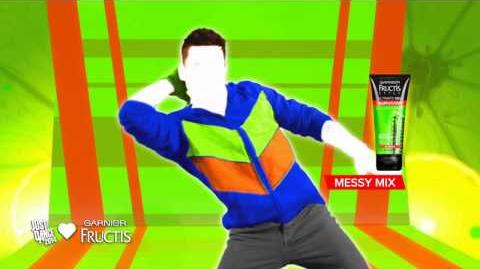 Retrieved from "https://justdance.fandom.com/wiki/Safe_And_Sound?oldid=1358153"
Community content is available under CC-BY-SA unless otherwise noted.