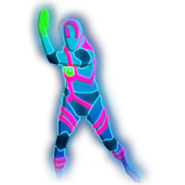 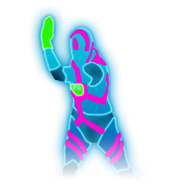 Just Dance 2015
(Appearance in Built For This’ Mashup) 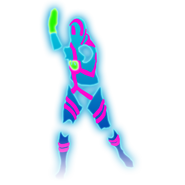 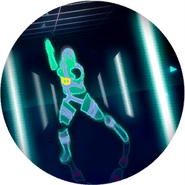 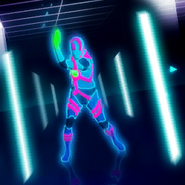 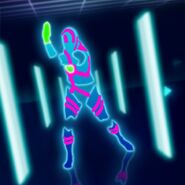 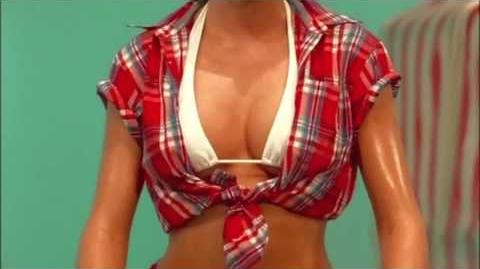 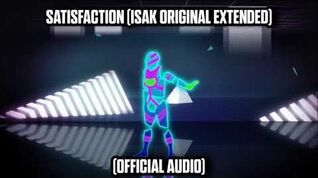 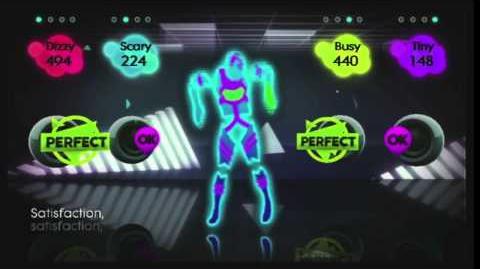 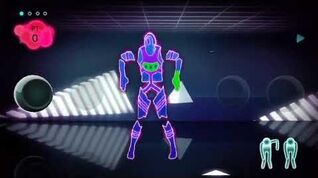 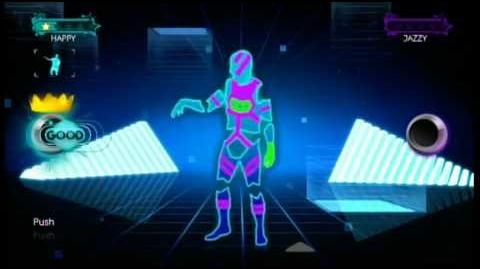 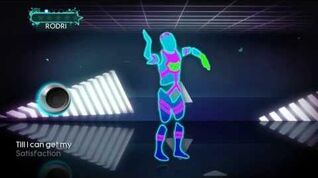 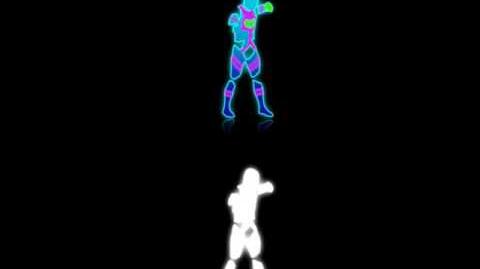 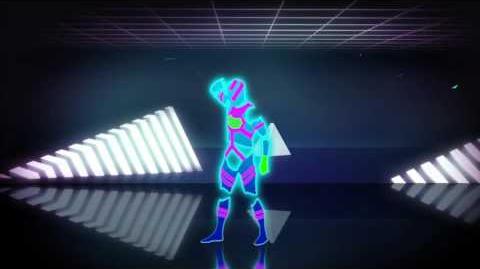 Retrieved from "https://justdance.fandom.com/wiki/Satisfaction_(Isak_Original_Extended)?oldid=1009154"
Community content is available under CC-BY-SA unless otherwise noted.