The routine is performed by a man and a woman. They have black and white outlines.

P1 is a woman with long wavy neon lavender hair. She wears a rose flowery crop top with off-the-shoulder sleeves, a golden sarong that reaches her feet, purple sandalettes, and a golden hairband with a sky blue rose. She also wears hippie glasses with dark purple lenses and golden hoop earrings.

P2 is a man with medium-length black hair. He wears a purplish-pink hat with a yellow band and triangles, sunglasses, black necklaces, a long-sleeved light teal shirt that exposes his chest, black and gold bracelets, black pants with a black belt, and golden slip-on shoes. 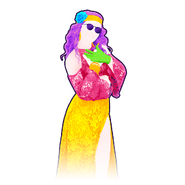 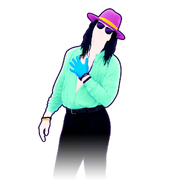 This section is a stub. You can help by adding to it.
The background has drawn flowers and vines. During the chorus, the flowers turn dark with the lighter colored flowers and the vines in the back.

Gold Move: Pound your right hand on your chest twice.

Señorita is featured in the following playlists: 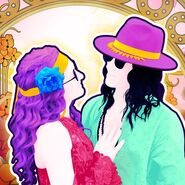 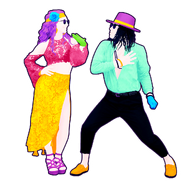 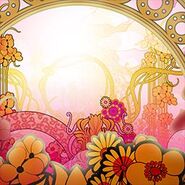 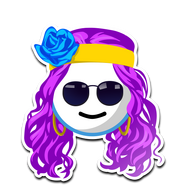 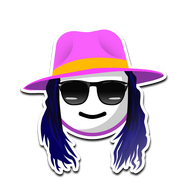 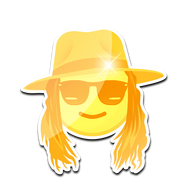 Señorita on the Just Dance 2021 menu 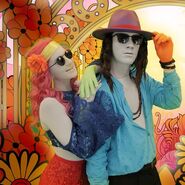 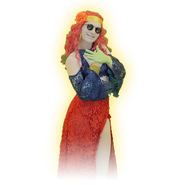 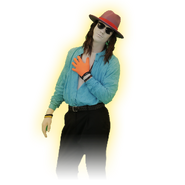 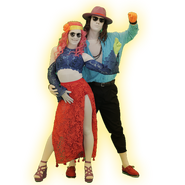 Señorita being mentioned in the Microsoft Store description 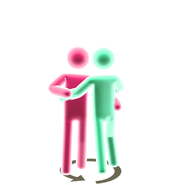 Pictogram error 1 (A part of the outline is missing around P2’s right arm, and P1’s right arm blends with P2's torso) 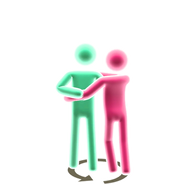 Pictogram error 2 (A part of the outline is missing around P1’s right arm, and P2’s left hand is slightly unfinished) 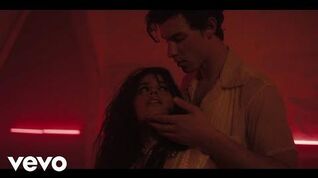 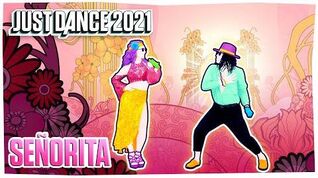 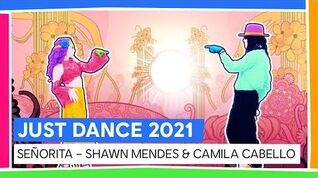 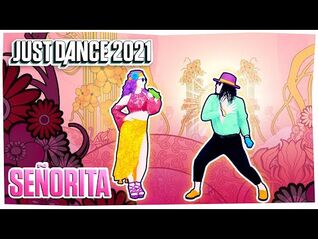 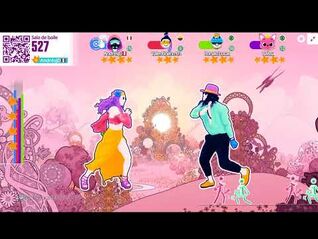 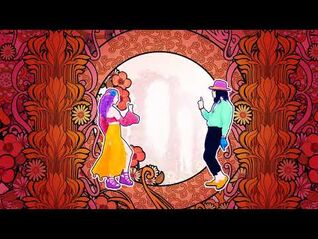