Astral
"Surreal" is the second season on Just Dance Unlimited for Just Dance 2022. The season is set to run from June 2, 2022 to July 21, 2022.[1][2] The season theme is based on surreal and abstract elements, with promotional materials featuring absurdist mashups of dissonant elements.

^1 Bad Habits is free to play without a Just Dance Unlimited subscription for 2 weeks until June 16, 2022. 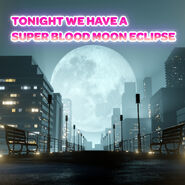 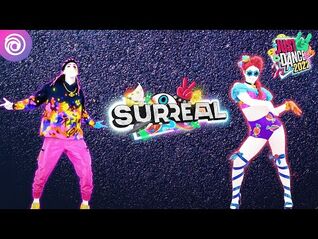