"Shake" by Sam Cooke was supposed to be featured in Just Dance, but it was scrapped for unknown reasons.[1] 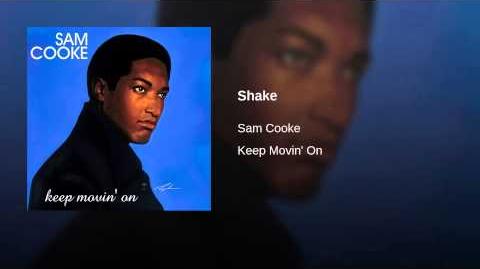