NOW files
1A: Deep Indigo
1B: Ebony
2A: Bright Medium Purple
2B: Bunting

"Shinobi Cat" by Steve Ouimette (credited as Glorious Black Belts in-game) is featured on Just Dance 2019 as part of Kids Mode[1]. It is also available on Just Dance Now, Just Dance Unlimited, and 舞力无限 via Kids Mode on the latter service.

The coach is a humanoid cat with dark blue fur. He has lime green eyes and the inner parts of his ears and his mouth are yellow. He wears a ninja gear, which consists with sky blue sleeveless garb with violet accents and a lime green emblem on the chest, a hot pink sash belt with two black lines, sky blue baggy pants, and hot pink wraps tied with black threads on his wrist and shins. He carries a violet katana on his back, which is supported by a purple strap. He has a thin black and thick white outlines in full opacity.

The routine starts on the roof of a Japanese house at nighttime. It is black with dark violet tiles, but its top quickly fades to purple and then to white, slightly revealing other tiles. On each side, there is a tree silhouette with two lanterns hung on its branches. Behind it, there are two other Japanese roofs, which are more visible and have a round ledge on each side. Near these roofs, there are four other houses designed in the same way, which also have a big rectangular window with a grate that divides it into forty small windows, as well as three white flags with four violet rhombuses and two pairs of white swaying stripes. In the background, there are many pagodas that are lit in the inside, and a tree silhouette can be seen on the top left.

Before the chorus starts, the background moves upwards with a blurred vertical transition in shades of black, blue, violet and white, making the coach look like he is levitating.

During the chorus, the coach dances on a roof that is identical to the previous one. Behind it, there is a black fence silhouette with two black and violet ledges on the sides that have semicircles on the contour and feather-like elements in the inside. The sky is dark and full of stars, and a big full moon shines behind the coach. When the coach runs, the ledges flash violet with an opening circular transition that wraps then entirely, and colorful cartoony fireworks burst when he moves his hands. When he jumps, cartoony clouds burst on the ground and the screen shakes.

From the second verse onwards, the background in the verses features additional light effects around the two roofs behind the coach.

In the bridge, orange lights shine behind the lanterns when the coach moves his hands up and down slowly, and then two spotlights coming from below (a yellow one on the left and a fuchsia one on the right) light up when he does the same movements fast.

Throughout the routine, cartoony vegetables fly towards the coach from his sides.

Gold Move: Punch straight ahead with your right arms in your stance. 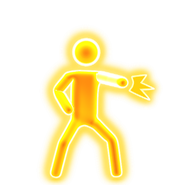 Shinobi Cat is featured in the following playlists: 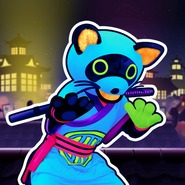 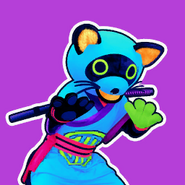 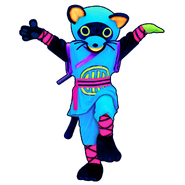 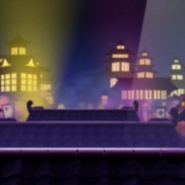 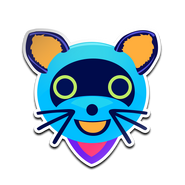 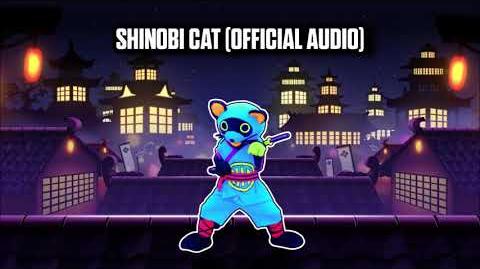 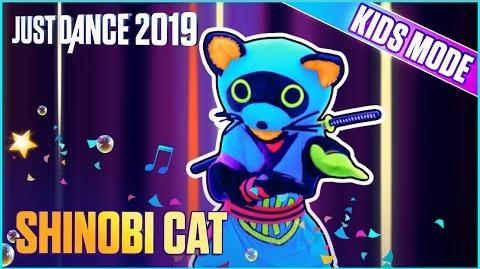 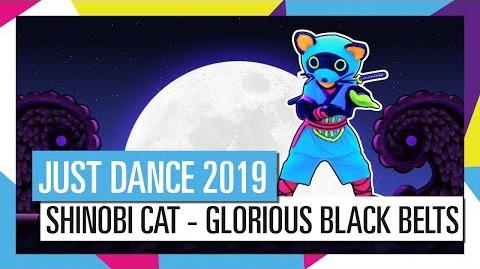 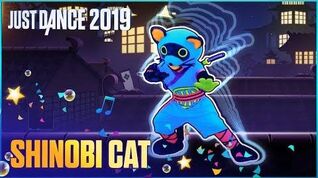 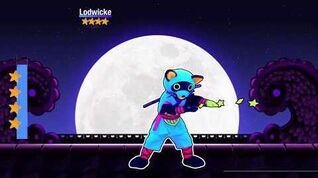 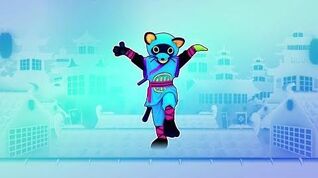 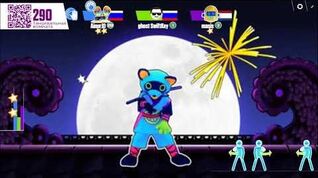 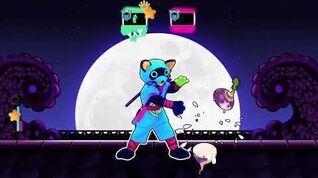