Just Dance Wiki
Register
Don't have an account?
Sign In
Advertisement
in: Songs, 2010s, Songs by Sweat Invaders,
and 8 more

There are 4 Gold Moves in the routine which are all the same:

All Gold Moves: Slowly make a circle with both of your hands.

Skin-To-Skin appears in the following Mashups:

Skin-To-Skin appears in Puppet Master Modes in Just Dance 4. Here are the captions attributed to his dance moves: 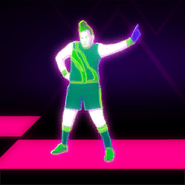 Skin-To-Skin in the Just Dance 2 store

Skin-To-Skin on the Just Dance 2 menu 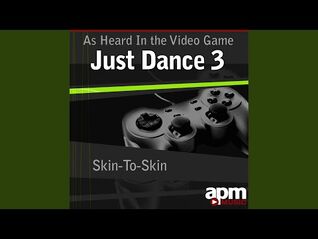 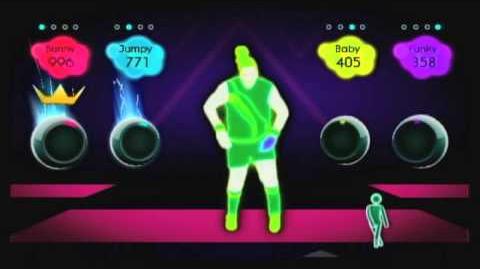 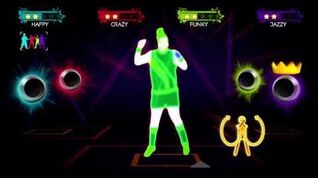 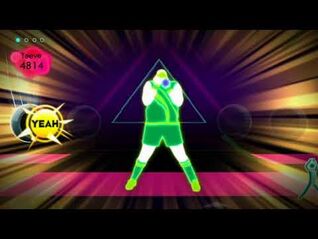 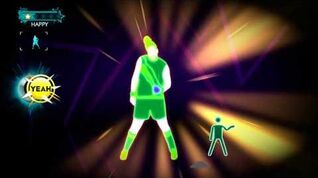 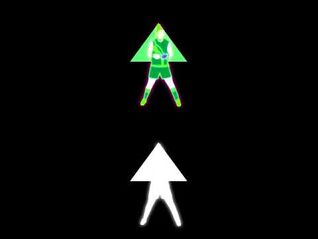