The Age of Consent

The coach is a man with pinkish red hair styled in a mop-top and with thick eyebrows. He wears an open multi-colored jacket, with rectangular-shaped colored sections in the front of his jacket. The upper left section is colored pinkish red, the lower left and upper right sections is colored bright cyan, and the lower right section is colored yellow, with the rest of the jacket colored light orange. He also wears a dark green sleeveless undershirt, a pair of black slacks, and black shoes with black laces. He also wears a black chain necklace and a black wristband in his left wrist. His glove is light blue and he has a light green outline.

The map takes place in locations related to transportation. The backgrounds have gloomy and lonely atmospheres, along with a strong green hue on them.

The routine starts with the coach standing in a gray void, with a faded spotlight shining upon him. The background lights up, showing the coach standing in the middle of an empty road filled with green and orange fog. On the sides are broken utility poles and streetlights which turn on in sync with the synths in the song. Floating lights move around the background, and a bright light in the distance appears when the singer holds high notes. Road studs light up to the beats in the song.

The first verse is inside a parking lot. There are cars and silhouettes of people walking around. Lights shine to the beat of the song, and after the instrumental break, slight glitch effects go off to the beat too. The chorus takes place in the side of a railroad. Behind it, there is a train station and a tower with a red light flickering in sync to the beat. A train passes, causing a slight rumble effect on the camera, and it leaves trails of glowing lights behind. This is the only background where the ground isn't covered in puddles. The second verse takes place in the road from the beginning. The road studs, streetlights, floating lights all shine to the beat of the song, along with the glitch effects. On the second chorus, floating lights appear too.

The bridge takes places in an alley way. There are silhouettes of people walking, streetlights and buildings with hanging cables connecting them. There is glowing light in the distance like the one in the road. As the bridge progresses, said light changes from orange to teal, and shines stronger until the rest of the background cannot be seen. Some floating lights also appear as the synths kick in. When the bridge ends, the background goes back to the parking lot. The last chorus ends with the railroad scenery fading away, the sound of the train leaving can be heard, and the floating lights take over the screen, which become blinding. 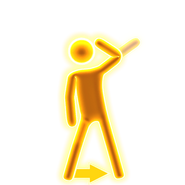 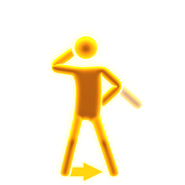 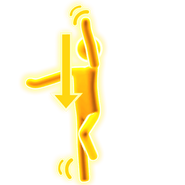 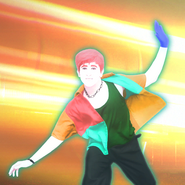 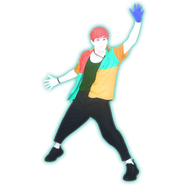 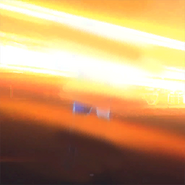 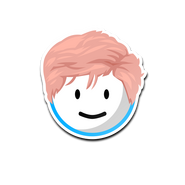 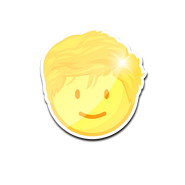 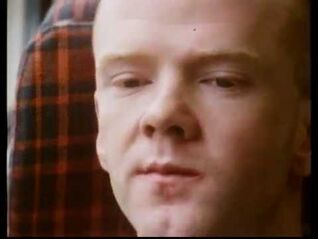 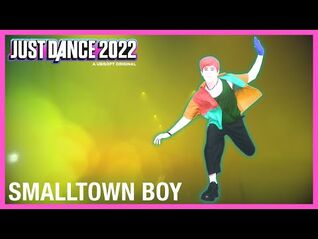 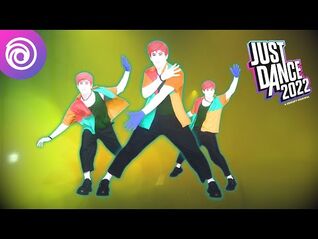 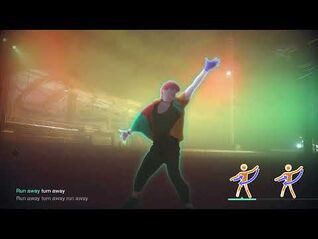 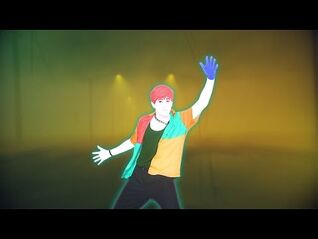