For the Just Dance: Disney Party routine, see Something That I Want.

Something That I Want

The dancer is a girl who resembles Rapunzel, the main character of Tangled. She has long black hair in two pigtails, a red and purple princess dress, and ballerina shoes.

The background is a marble square with a fence and many flowers behind it; on the horizon, there is a forest with a castle.

All Gold Moves: Move your arms in invertee circles. 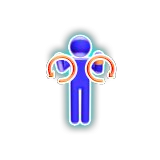 Something That I Want 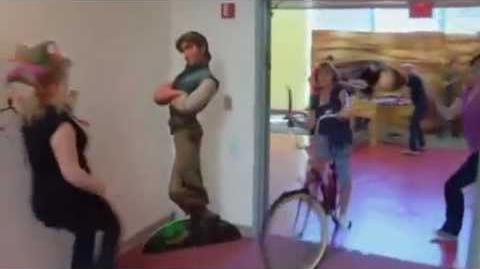 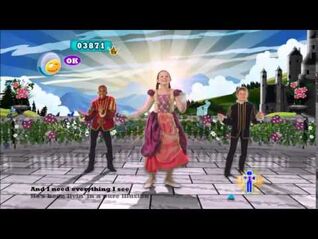 Just Dance Kids 2 Something That I Want

Retrieved from "https://justdance.fandom.com/wiki/Something_That_I_Want_(Just_Dance_Kids_2)?oldid=1384482"
Community content is available under CC-BY-SA unless otherwise noted.