The dancer is a boy with short black hair. He is in a black jacket which covers a red T-shirt, and also wears a pair of black jeans and black shoes.

The routine takes place on a stage with blue lights, several microphones and many screens.

All Gold Moves: Jump with your arms raised. 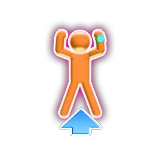 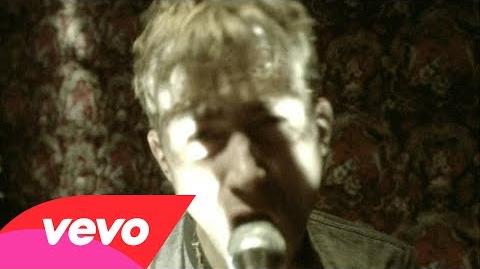 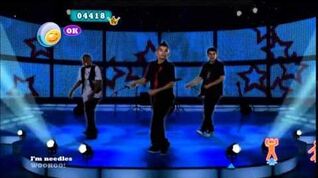