The Just Dance 2014 Soundless Quiz took place for several weeks in the summer of 2013. It revealed a total of ten new songs/alternate routines. The quiz did not return for Just Dance 2015, nor its sequels. 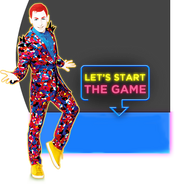 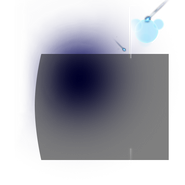 Retrieved from "https://justdance.fandom.com/wiki/Soundless_Quiz?oldid=963676"
Community content is available under CC-BY-SA unless otherwise noted.