The dancers is composed of two men and two women, each wearing an outfit that fits in their respective backgrounds. All of them have dark pink outlines.

P1 is a woman dressed in partywear. She has golden blonde hair with dark brown roots as well as visible makeup, which consists of black eyeliner and red lips. She wears a black romper-styled dress with open shoulders and long sleeves. On her neck is a red choker and on her right wrist is a golden chained bracelet. She also wears a pair of red glittery over-the-knee high heeled boots with black heels. She has a light blue glove.

P2 is a man dressed in urban streetwear. He has black dreadlocks, which are placed behind his head, and wears a hot pink cap on his head with a black trim. He wears a navy-blue shirt with black disjointed triangular print on the front, a thick hot pink open jacket with black and dark red jaguar print in the exterior and dark pink in the interior, a pair of black baggy pants, and light blue shoes with black laces and accents and white soles. He also wears a pair of thick golden sunglasses with sharp corners and two black golden chained necklaces. He has a golden yellow glove.

P3 is a woman dressed in beachwear. She has purple hair, with sweep bangs on the left side, some stiff strands on the right side of her head and a thick braided ponytail that rests on her left shoulder. Over her head is a yellow sun hat. She wears a red bra with thin shoulder straps and thick frills at the end of the bra, a pair of sky-blue lacy bell-sleeved waist-high pants that have a semi-opaque effect on the leg portions, and golden yellow wedges. She also wears golden stringed necklaces with hanging embellishments and a golden bracelet on her left wrist. She has a dark blue glove.

P4 is a man dressed in office attire. He has a short black hair in a small pompadour. He wears a mustard yellow button-up tucked-in shirt, a long black necktie, dark blue waist-high slacks held by a black belt with a golden yellow buckle, white socks and black dress shoes. He wears a pair of black square glasses and a black and golden yellow wristwatch in his left wrist. He has a red glove. 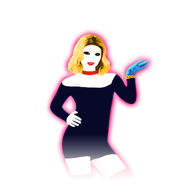 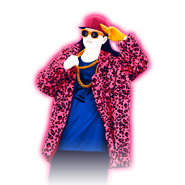 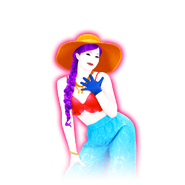 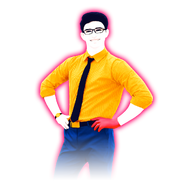 This section is a stub. You can help by adding to it.
The background is partitioned into four sections to appear as four separate TikTok videos, with each coach dancing in front of their respective locations. The background is flanked by two black bars on either side of the screen. At specific points in the song, arrows are seen moving from bottom to top across each of the sections. During the chorus, the sections turn a specific color as listed below. In the outro, the sections widen such that only two of the sections are present on screen at a time, with the coaches finally meeting each other in the same space by the end of the routine.

P1 is dancing in a stone-walled nightclub. A bar can be seen behind her. Her section glows blue.

P2 is dancing in front of a house. A dark blue car can be seen. During the chorus, it turns dark orange.

P3 is dancing on the beach under a blue sky with sparse clouding. Palm trees and tufts of beach grass serve as the flora on the sandy beach. At the end of the beach is a crystal blue ocean, across which two hilly islands can be spotted. During the chorus her section glows green.

P4 is dancing in an office in front of a desk, which is complete with a swivel chair, a file cabinet, and a computer screen. On the yellow office wall, there are corkboards pinned with notices and memos. From the white ceiling hang long, curvy, white light installations. An office plant can also be seen. His colleagues are seen walking behind him throughout the routine. During the chorus, his section glows purple.

Gold Move 1: Put your hands up and bring them back down and move them to the right. This is a right-to-left wave Gold Move.
Gold Move 2: Pose accordingly. 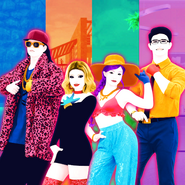 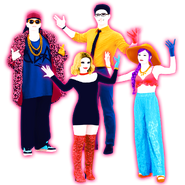 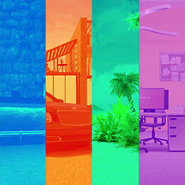 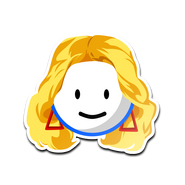 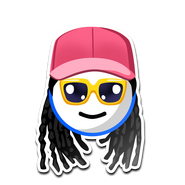 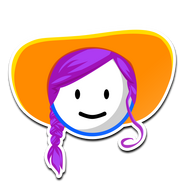 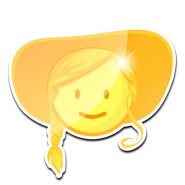 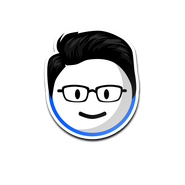 P3 in a promotional image for a contest in partnership with Street Woman Fighter, along with Black Mamba (P1 and P3), Level Up (P2), Sua Cara (Limo Version) (P1 and P2), My Way (P1) and Boss Witch 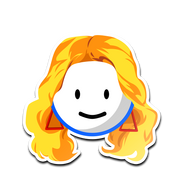 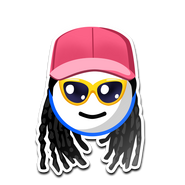 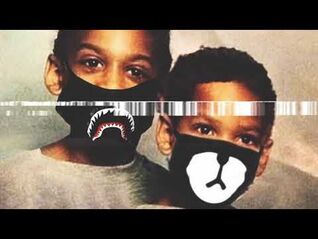 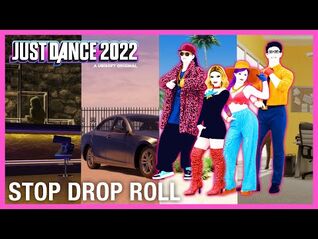 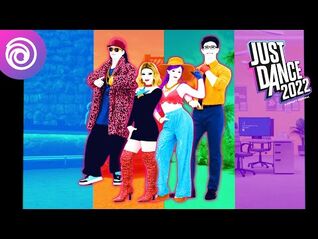