"Stranger in Moscow" by Michael Jackson was planned to be on the Wii version of Michael Jackson: The Experience, but was scrapped for unknown reasons.[1] It would later be placed onto the PS3 and Xbox 360 versions of the game.

This section is a stub. You can help by adding to it.
The dancer appears to resemble Michael Jackson. He wears a long black coat, a grey t-shirt and black pants in black shoes.

This section is a stub. You can help by adding to it.
The dancer is sparkly.

The routine take place in a city on a rainy day. The only colors are black and white. We can see people walking holding a black umbrella.

The routine takes place in a snowy forest near Moscow. We can see far away the Saint Basil's Cathedral.

All Gold Moves: Point to the right with your right hand and your left leg behind your right leg.

Stranger in Moscow on the Michael Jackson: The Experience menu (PS3)

Stranger in Moscow on the Michael Jackson: The Experience menu (Xbox 360) 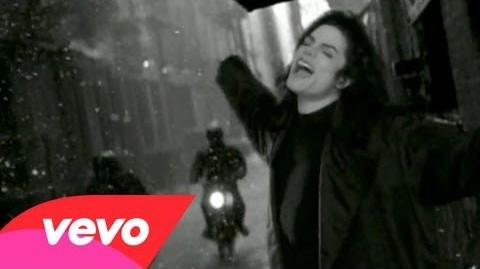 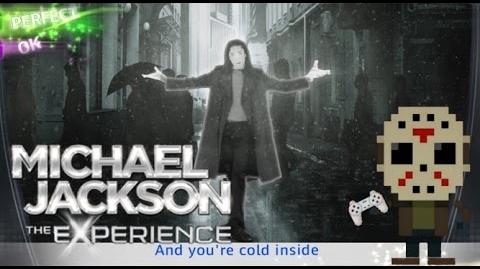 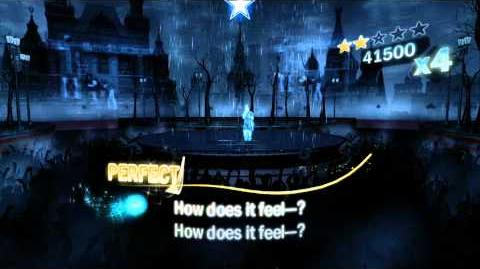 Retrieved from "https://justdance.fandom.com/wiki/Stranger_in_Moscow?oldid=1382452"
Community content is available under CC-BY-SA unless otherwise noted.