The song has an alternate routine titled "Limo Version" which can be unlocked by playing the Classic routine 3 times.

The coach is a man with light ochre yellow skin called Neon Shaman. He has blue dreadlocks with gold props in it. His skin is covered in tribal tattoos that glow throughout the routine. He is barefoot, and wears a dark purple loincloth with golden string tassels. He has a thin black outline. Halfway through the choreo, his skin color changes to purple, with his tattoos occasionally glowing pink and light blue.

This section is a stub. You can help by adding to it.
The routine takes place in the Desert of Thousand Faces, at some points bright lights fall on the sand and make it colorful during Pabllo Vittar’s part statues rise up from the sand.

Gold Move 1: With a bounce, swing your right arm and leg in front of you and upward in a circle.
Gold Move 2: Slowly stand up from a squatting position while bringing your arms up. 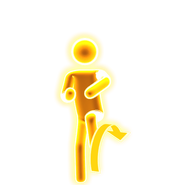 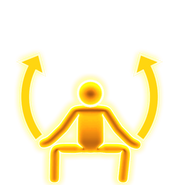 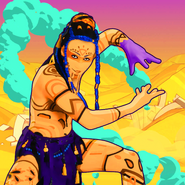 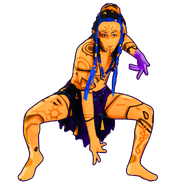 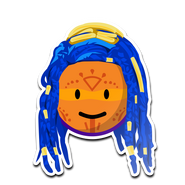 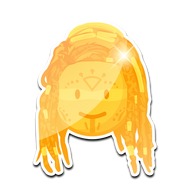 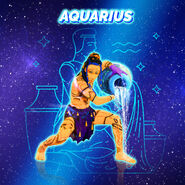 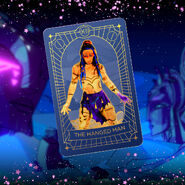 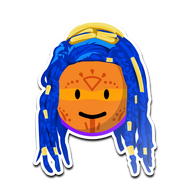 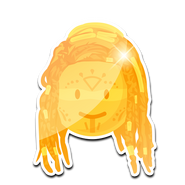 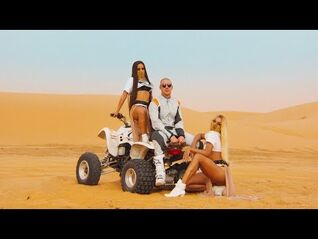 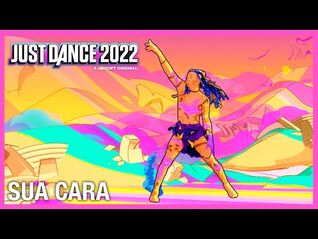 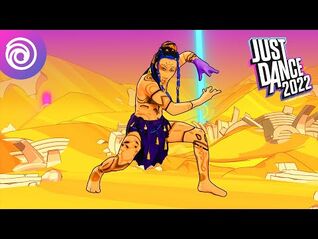