< Summer
View source
watch 02:56
Raise a Floppa - The Loop
Do you like this video?
Play Sound

"Summer" (Fitness Dance) is playable on Just Dance 2015 and 舞力全开2015, where it is the sixth alternate routine that can be unlocked through normal gameplay. The routine also appears on Just Dance Unlimited and Just Dance Now. 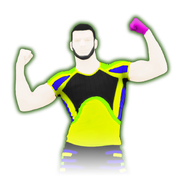 The dancer is a man with short black hair and a beard, a green and black shirt with some yellow and blue stripes, and blue and black pants with green triangles and yellow stripes, black socks, and yellow shoes.

The dancer is standing on a marathon track (the track in Just Dance 2014 Sweat routines) that flashes in bouts of red and cyan. The numbers 4, 5, and 6 can be partially seen when the track is lighted up.

All Gold Moves: Leap with your legs spread out and throw your arms in the air. 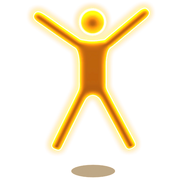 Summer (Fitness Dance) is featured in the following playlists: 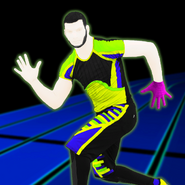 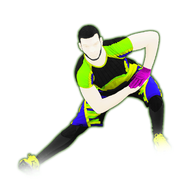 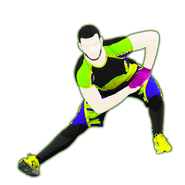 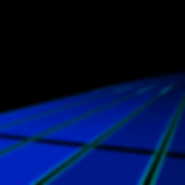 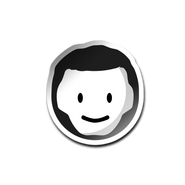 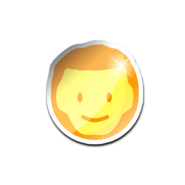 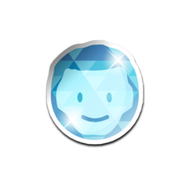 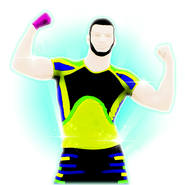 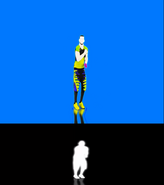 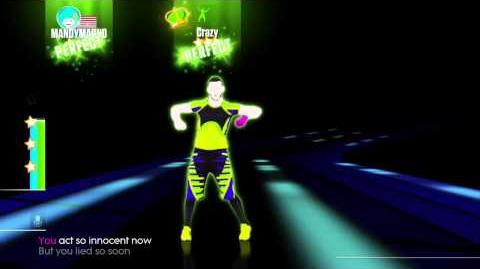 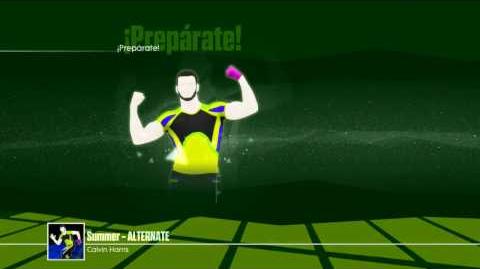 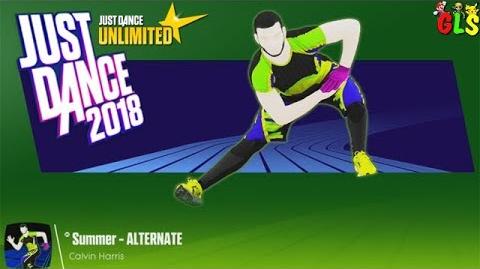 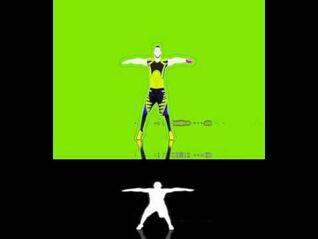