"Summer Voice" (盛夏好声音) by SNH48 was featured on 舞力全开：活力派 but was removed later due to a error when trying to play the routine.[1]

The dancer is a woman with black hair tied with a pink band with a bow. She has a bra which has shades of blue. On top of that, she has a pink short top which is tied. She has a pair of bright blue shorts which have patterns that are pink and yellow, and a pair of light blue sandals. 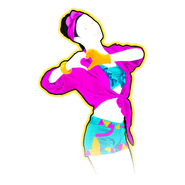 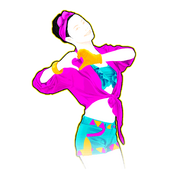 Gold Moves 1 and 3: Lift your right leg up and your right arm up to the sky.
Gold Move 2: Point both hands in front of you. 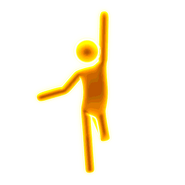 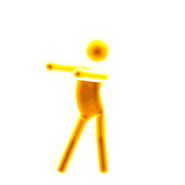 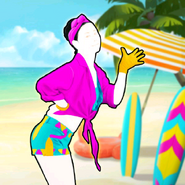 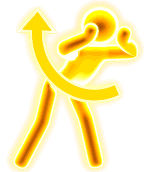 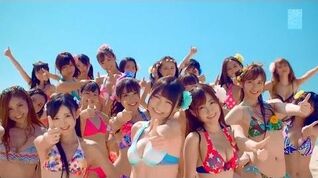 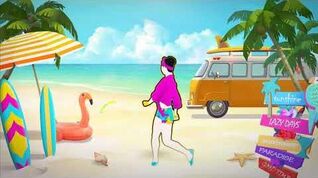 Retrieved from "https://justdance.fandom.com/wiki/Summer_Voice?oldid=1368210"
Community content is available under CC-BY-SA unless otherwise noted.