1A: Bright Purple
1B: Bluish Cherry Pie
2A: Bright Turquoise
2B: Gulf Blue

Monica Pena[2]
"Солнышко" by Demo is featured on Just Dance 2018 as a regional exclusive for Russia. It is available outside of Russia on Just Dance Unlimited, Just Dance Now, and 舞力无限. In the game, the song is titled in English as "Sun".

Since Just Dance 2018, the song remains free to play in Russia via Just Dance Unlimited.[3] 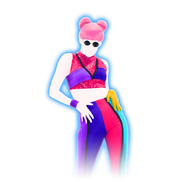 The dancer is a woman with two pastel pink buns on her hair. She has dark rounded sunglasses. Her top is adorned with red sparkles with a light cyan and ocean blue strips and two dark strips. She has a purple bracelet on her left wrist. Her pants are multi-colored in purple, blue, magenta, and cyan. She wears black leather high boots.

During the instrumental parts of the song, the elevator goes into straight pink buildings, where then disco lights and patterns of straight blue lights flash inside the elevator. During the 2nd instrumental, its color scheme changes green, and the straight lights are pink.

Gold Move 1: Throw your arms in the air while shaking your hips back and forth.
Gold Move 2: Facing the left, put both arms up diagonally and then bring them down, while moving to the right. 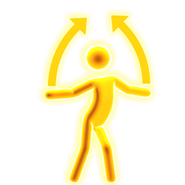 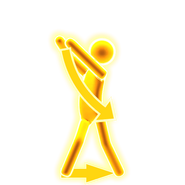 Sun is featured in the following playlists: 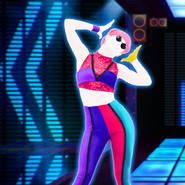 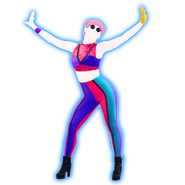 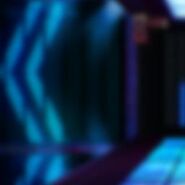 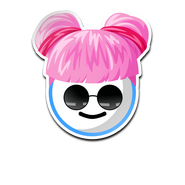 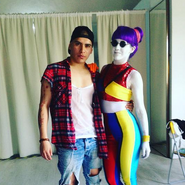 Behind the scenes 3 (with Tamta Dziewczyna (C2)) 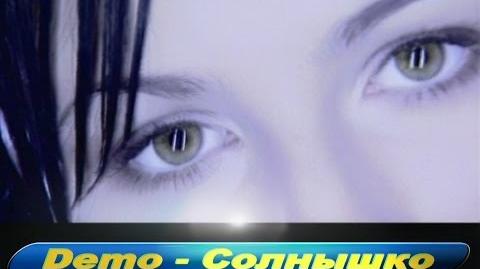 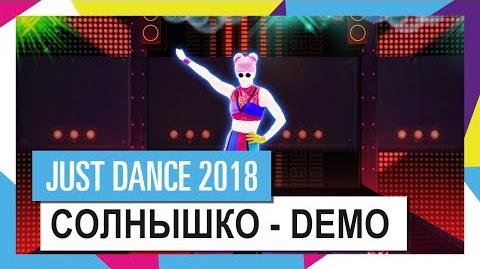 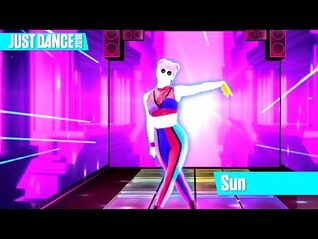 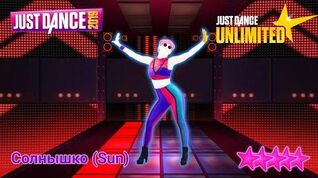 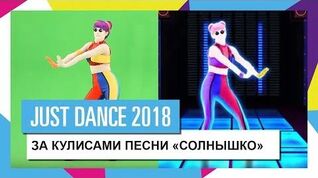 Sun - Behind the Scenes (Russia)