JD4
Red-Fuchsia
JDU
1A: Blaze Orange
1B: Lonestar
2A: Wild Strawberry
2B: Pompadour

The coach is a man with short red hair. He is wearing a faded pink dress shirt, brown pants, a brown bow tie, brown suspenders, and red and white shoes. He also has an orange outline.

The background has round circus-like spirals, and an assortment of shapes which appear behind the dancer and after the line "Superstition ain’t the way". Colorful circles appear and glow on the floor. The background also has tones of Aztec drawings.

In later copies of Just Dance 4[citation needed] and in the routine’s other appearances, the lights glow brighter. 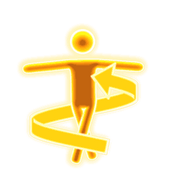 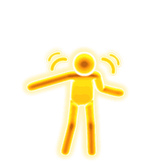 Superstition appears in the following Mashups:

Superstition appears in Puppet/Party Master Modes. Here are the captions attributed to his dance moves:

Superstition is featured in the following playlists: 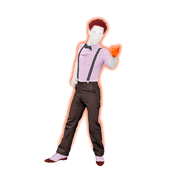 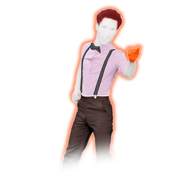 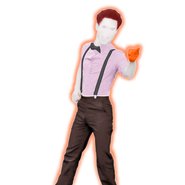 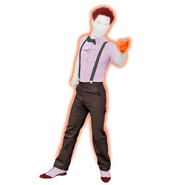 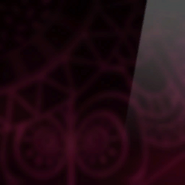 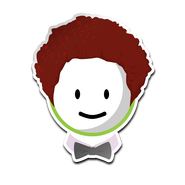 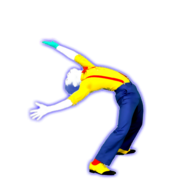 Superstition on the Just Dance 4 menu (Wii/PS3/Wii U)

Superstition on the Just Dance Wii U menu

Superstition on the Just Dance 2020 menu

Proof of the Beta Mashup and Puppet Master Modes 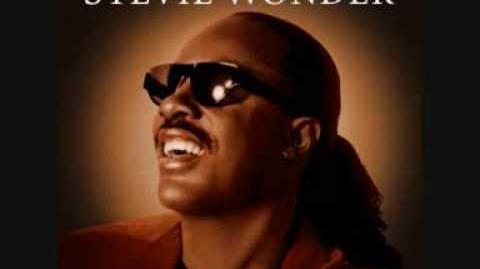 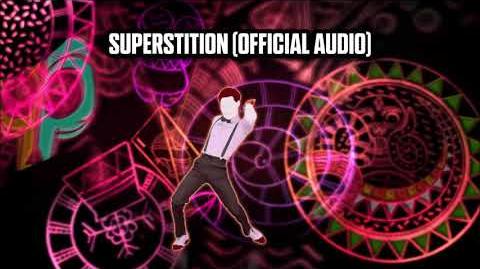 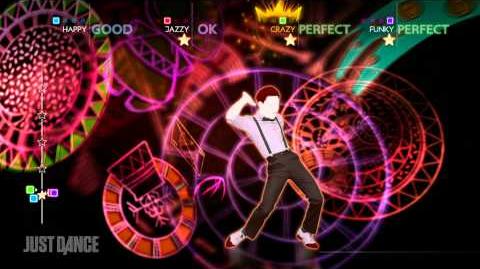 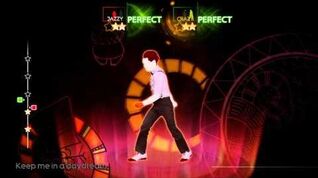 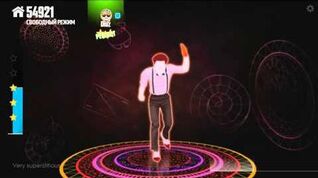 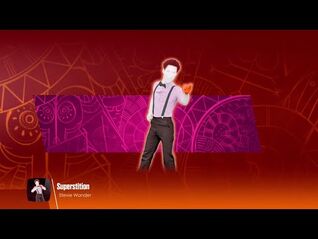 Retrieved from "https://justdance.fandom.com/wiki/Superstition?oldid=1304127"
Community content is available under CC-BY-SA unless otherwise noted.