P1 is the same as P1 of the Classic choreography, although he is wearing rectangular sunglasses with golden frames, instead of his circular sunglasses, (which were in the classic routine) and is now wearing a black bracelet. He also has darker stripes on his outfit. He has a light blue glove instead of a purple glove, and has a lime green outline which fades at his feet.

P2 is Umutcan Tütüncü. He is wearing a jean jacket over a red flannel shirt and a black T-shirt, a pair of black jeans, shiny blue glasses with white frames, and light blue sneakers with white soles and laces. He has a gold glove, and also has a lime green outline which also fades at his feet. 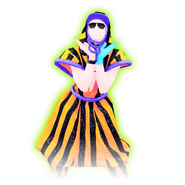 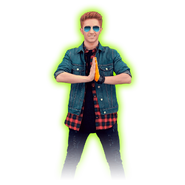 Gold Move 1: Bend to the left, spin your hands fast and put them on your chest.
Gold Move 2: Perform a floss move by swinging your arms from the back to the front, and from your right side to your left.

Swish Swish is featured in the following playlists: 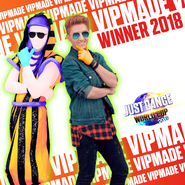 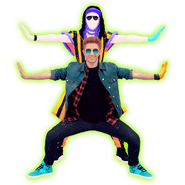 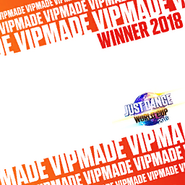 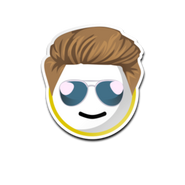 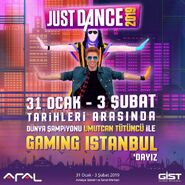 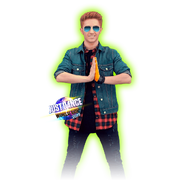 Beta half coach for P2 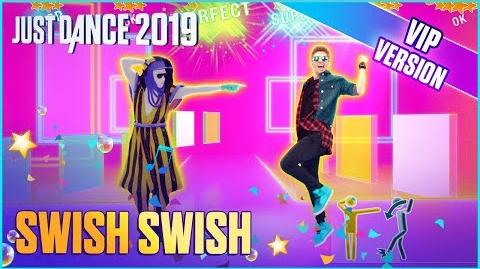 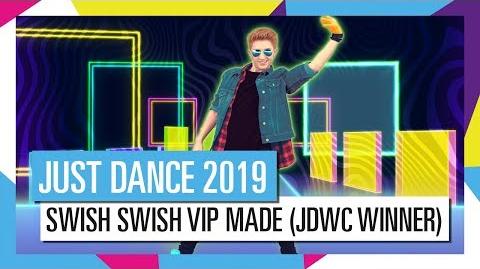 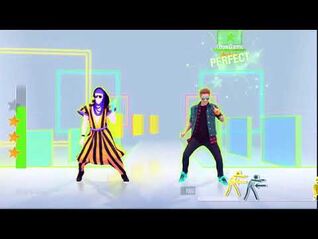 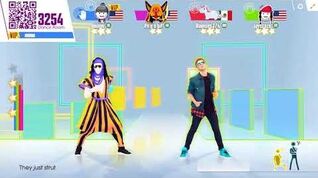 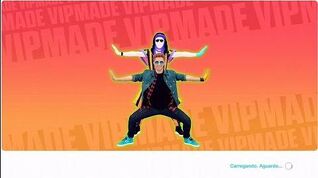 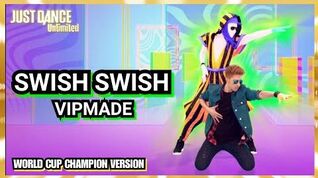