< Taki Taki
View source
watch 02:56
Raise a Floppa - The Loop
Do you like this video?
Play Sound

The coaches are two cavemen with black hair styled with dreadlocks. They have blue outlines.

P1 has his hair styled in a high-slope haircut tied into a ponytail. He wears a short red fur coat, which is open to reveal his chest and a yellow sharp teeth necklace. On his arms are red fur cuffs, tied with blue straps. He wears a double-layered fur skirt, with the top one being yellow and the bottom one being red, and red fur cuffs on his legs, secured by an orange band tied by blue straps. The right leg strap is longer than the left one. 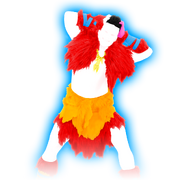 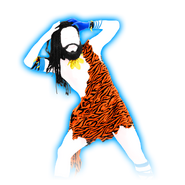 The routine takes place in a prehistoric jungle. During the "Báilame como si fuera la última vez" verse, a dinosaur egg starts hatching. Then legs sprout from it and scurry away. After the second chorus, the egg pops open. The camera then moves right as the dancers move as well. During Cardi and Selena's verses, the background turns to night and a volcano explodes.

Taki Taki is featured in the following playlists: 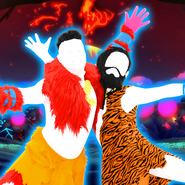 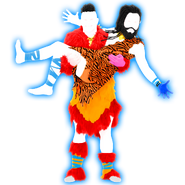 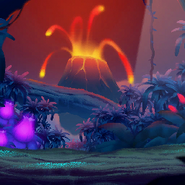 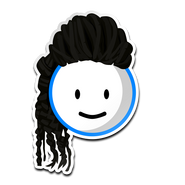 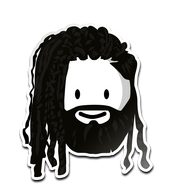 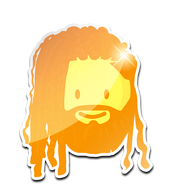 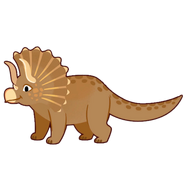 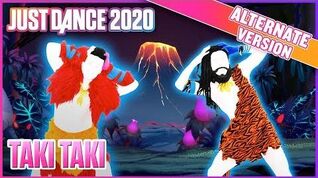 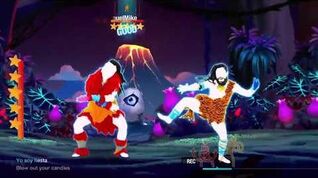