"Taste The Feeling" by Avicii vs. Conrad Sewell is featured on Just Dance Unlimited and Just Dance Now. 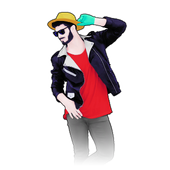 The dancer is a man with black hair and a black beard. He wears a yellow hat, a black and white leather jacket, a red sleeveless shirt, gray skinny jeans, and black boots. During the bridge, he will turn almost completely white. 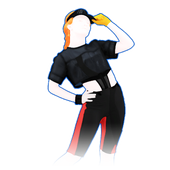 The dancer is a woman with blonde hair who appears to be a sports coach. She wears a black visor, a black short-sleeve shirt, black shoes, and black pants with red stripes. She has her hair in a ponytail. During the bridge, the black parts turn grey.

The routine starts with a background similar to the background of the Sweat routines on Just Dance 2014. It is mainly red, and also has some elements from the Aerobics version of This Is How We Do, such as colorful lines and a rectangular sport field. At some points, a twisted race track appears colored in white, yellow, green and blue and it has copies of the coaches, each with their respective colors. During the bridge, it is black with white and red elements. 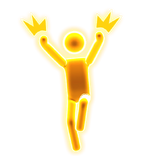 All Gold Moves: Point with your right hand to the sky.

Taste The Feeling appears in the following Mashups.

Taste The Feeling appears in the following Dance Quest maps:

The Olympic version has a Community Remix. The following are featured:

Taste The Feeling is featured in the following playlists: 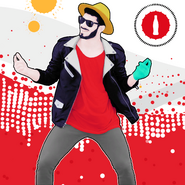 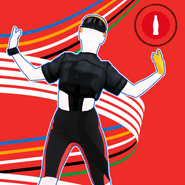 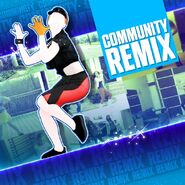 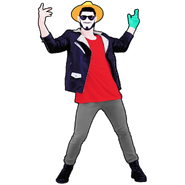 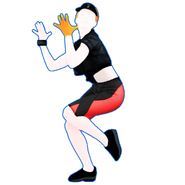 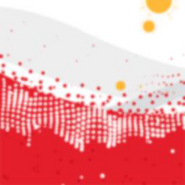 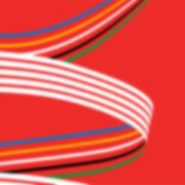 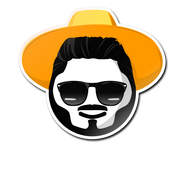 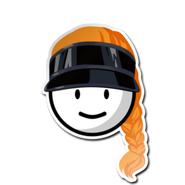 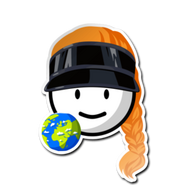 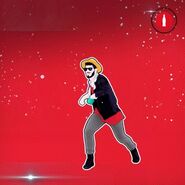 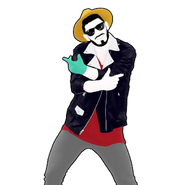 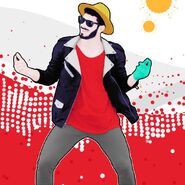 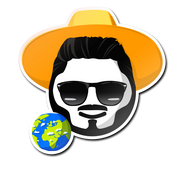 Gameplay from the dash.justdancenow.com link 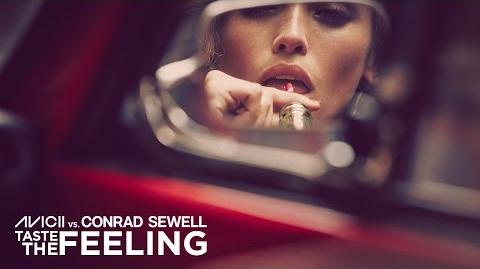 Taste The Feeling by Avicii vs. Conrad Sewell 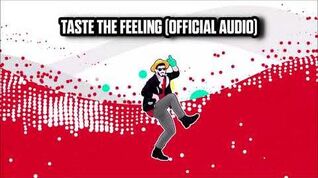 Taste The Feeling - Gameplay Teaser (US) 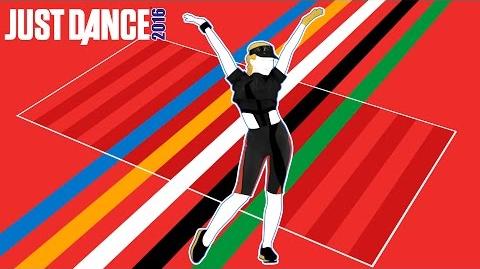 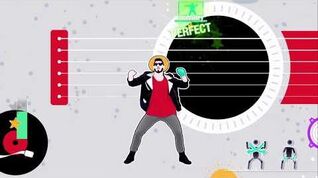 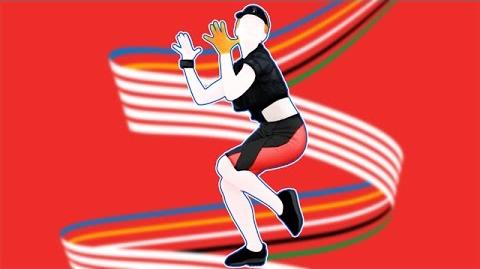 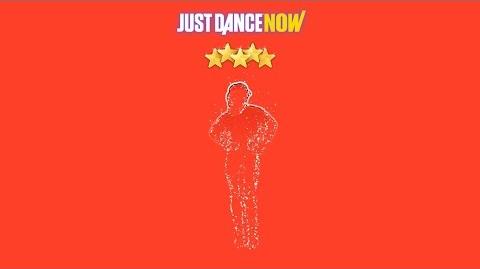 Start a Discussion Discussions about Taste The Feeling