< Teacher
View source
watch 02:52
Roblox: DeepWoken - The Loop
Do you like this video?
Play Sound

P1 has short black hair. He is wearing a pair of sunglasses, a red and blue shirt, as well as three bracelets - two black and one gold.

P2 has black shoulder-length hair and beard. He is wearing a pair of sunglasses, three rings, an orange vest with black buttons over a green shirt, and three gold necklaces. 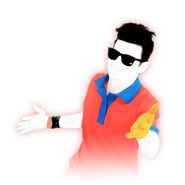 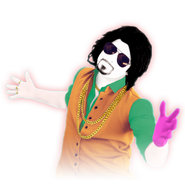 Gold Moves 1 and 2: Put your arm down as if you are saying "Yes!"
Gold Move 3: Slowly spread your arms out.
Gold Move 4: Point to the screen.

Teacher (Car Version) is featured in the following playlists: 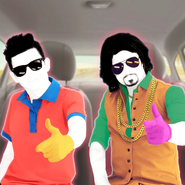 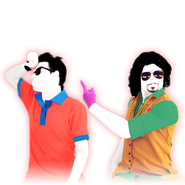 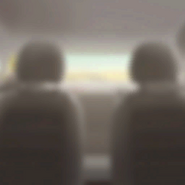 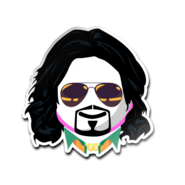 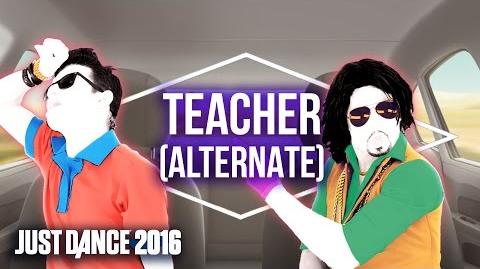 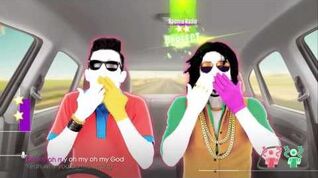 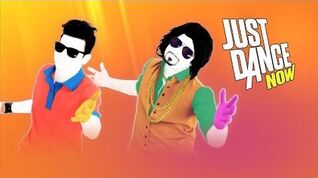 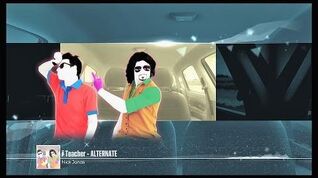 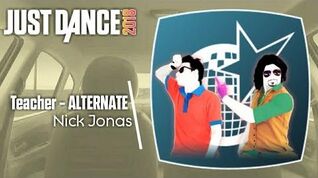 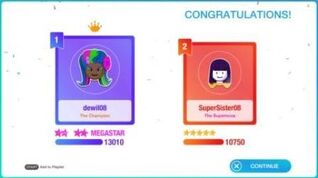 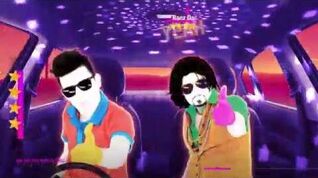 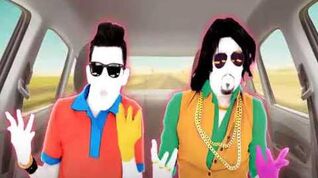