Julia Spiesser[citation needed]
"Teenage Dream" by Katy Perry is featured on the Best Buy (NTSC)/Special (PAL) edition of Just Dance 3. It later appeared on Just Dance Unlimited, Just Dance Now, and 舞力无限. It was planned to be on Just Dance: Greatest Hits, but was scrapped for unknown reasons.[1]

The coach is a woman that resembles a teenager. She changes between the following two wardrobes:

The coach now is in her prom look and has tied hair. She has two long gloves on each arm (the left one is light green and the right one is orange). She wears a sleeveless teal-and-neon lime green dress, and a pair of red high heels. She also wears neon lime green earrings, and a dark teal blue hair clip.

In the remake, she has a slightly darker color scheme, she is slightly realistic, and her face is less visible. 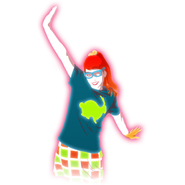 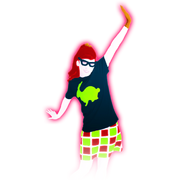 The first background is a bedroom with four posters, a mirror, and some lights on the floor. The floor has a shiny look which looks like a mirror. One of the posters contains the background and dancer for Take On Me.

The second background looks like a prom on a stage with many balloons, many lights, and a sipario. There is also a red curtain and some colorful balloons behind the dancer. At some parts an arc full of pink and purple stars appear with the word “Prom Night Dance”. On the floor there are basketball court lines that are colored pink.

For the first background, new things were added like a bed with a teddy bear holding a heart on top of it, and a stool in front of the mirror. The floor is changed to a carpeted floor which no longer reflects the dancer and objects.

Gold Moves 1 and 2: Hit the sky four times with your right hand, the last time with more force.
Gold Move 3: Pull your raised fists downward while lifting up your right leg. 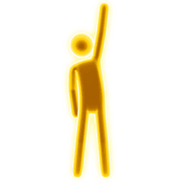 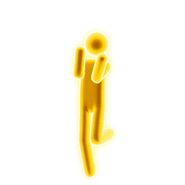 Teenage Dream appears in Puppet/Party Master Modes. Here are the captions attributed to her dance moves: 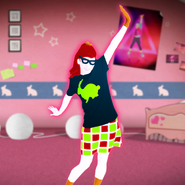 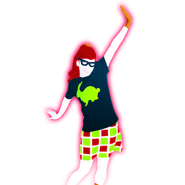 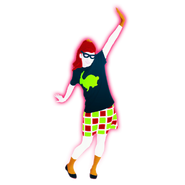 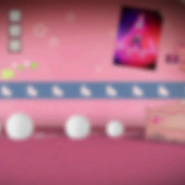 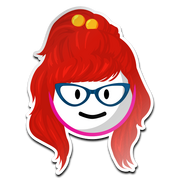 Only Girl (In the World)’s poster 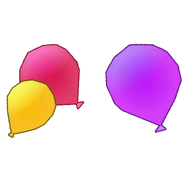 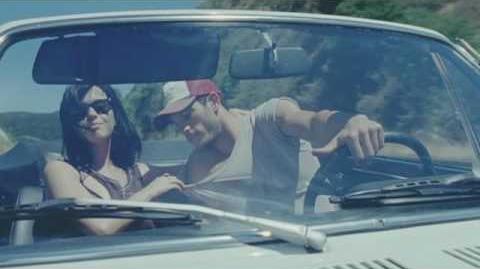 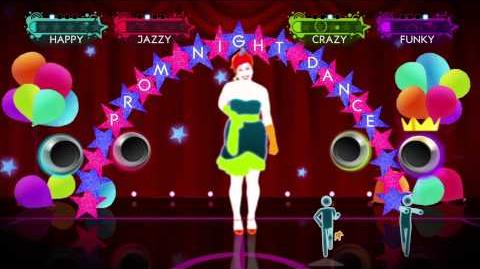 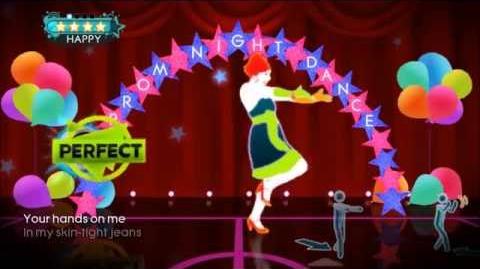 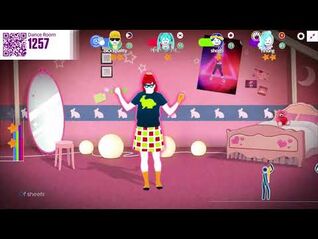 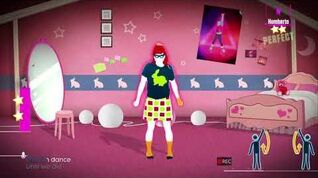 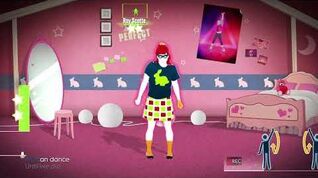 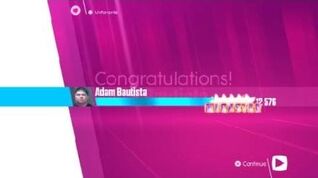 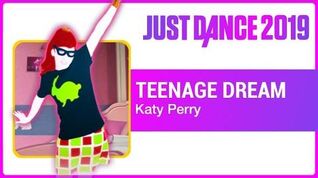 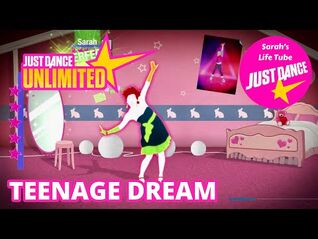 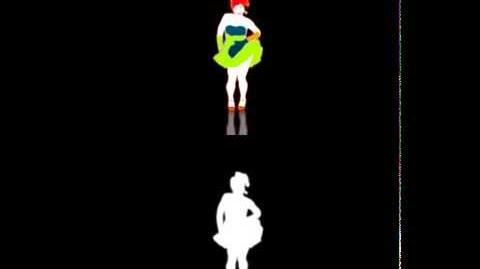 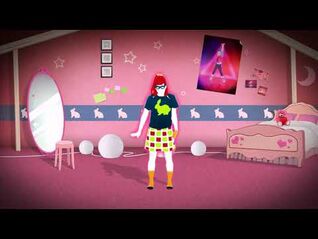